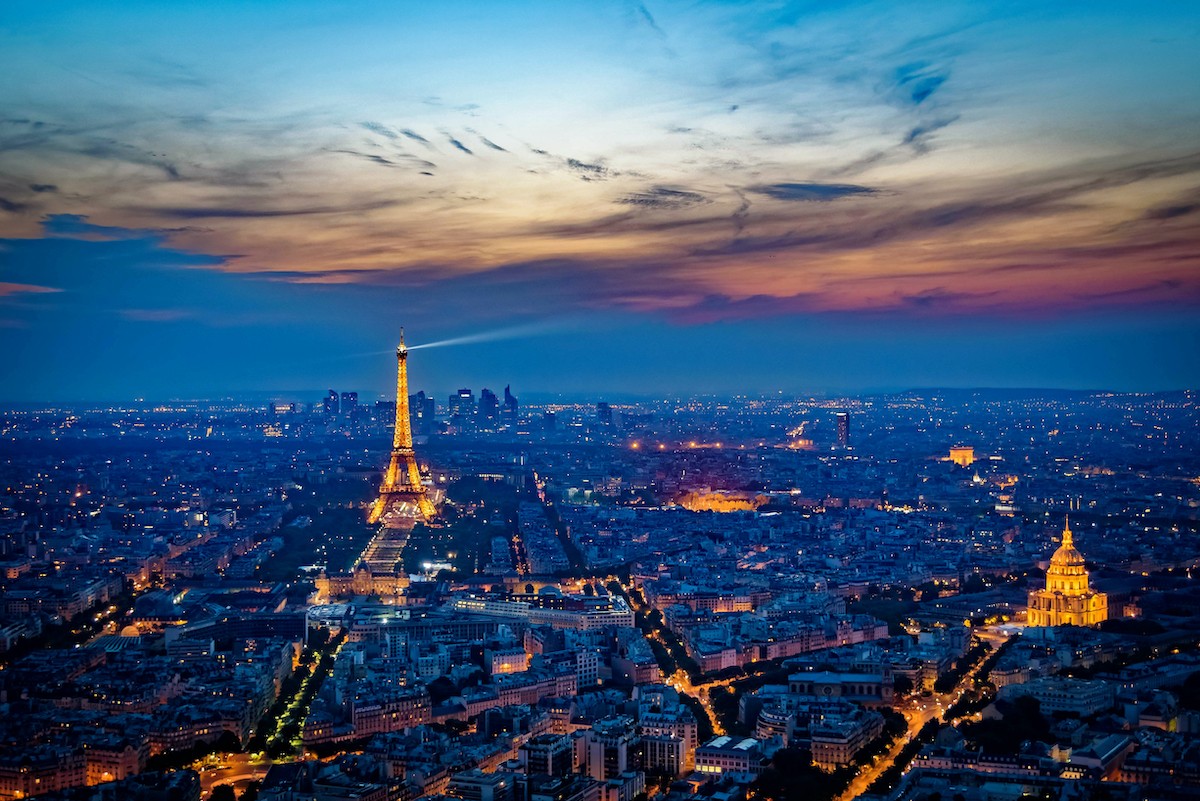 Europe is one of the smallest continents on Earth, with an area of about 10 million km² and a population of 741 million people. The continent is made up of numerous islands, peninsulas and archipelagos. Today, 50 countries belong to Europe, each of which can tell the ancient history of its origin and share its atmosphere and culture.

It is impossible to visit all the countries and sights of Europe even in a lifetime, because each country is rich in both natural sites and cultural heritage. Many European cities were founded even before our era. Today the most densely populated city in Europe is Istanbul, the former capital of Turkey, which is home to more than 15 million people. Other major European cities are Moscow, London, St. Petersburg, Berlin, Madrid, Rome, Kiev, Paris, Bucharest and Budapest. However, some European cities, which play a prominent political and cultural role in the world, have relatively few inhabitants. Such cities include Athens, Oslo, Brussels, Copenhagen and Geneva.