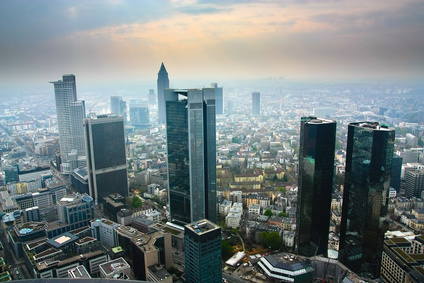 Monarch Air Group specializes in arranging private jet charter flights to and from Frankfurt while offering the largest selection of high quality jets. The most popular rental aircraft options include turbo props, very light jets, light jets, midsize jets, super midsize, and large jets such the Legacy 600, Falcon 2000 EX and Challenger 604. For a larger group of passengers we offer ultra long range aircraft including Global 5000, Gulfstream G550, and Global Express or VIP Airliners such as the Airbus 319 Corporate Jet and the Boeing Business Jet. There are over eight airports located within a fifty-mile radius of Frankfurt Airport(FRA), including Hanau AAF Airport(ZNF), situated 13 miles northeast of Downtown Frankfurt, and Frankfurt Egelsbach Airport(QEF), situated eleven miles south of Downtown Frankfurt.

About Frankfurt and Things to Do

Frankfurt am Main is the largest city in the German state of Hesse divided into North and South regions by the Main River. It is the financial center of Germany with many fine museums, theaters and galleries. The most popular tourist attractions include City Hall, Main Tower, St.Pauls Church, Museum Embankment, Goethe House, Frankfurt Dom, Palm Garden, Senckenberg Museum of Natural History, Stadel Museum, and Roman Mountain. Some must see places of interest in this wonderful city are one of its many skyscrapers, the Main River, a famous opera house, the prospering theater district, the pedestrian shopping street, plenty of bars and dance clubs, and more than 50 museums (art, German, Jewish and natural history and more). Some events you might be interested in attending are the Spring Fair, Autumn Fair, and Book Fair.