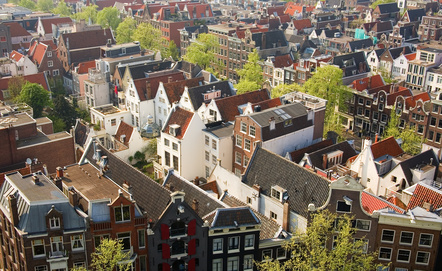 Monarch Air Group provides private jet charter services to and from Amsterdam, Netherlands. Amsterdam is the capital and largest city of the Netherlands situated in the western part of the country. Amsterdam was founded as a small fishing village in the 13th century and developed as one of the most powerful trade centers in the world by 17th century. With its chief port, Amsterdam is the center of the country’s largest metropolitan area. It’s also the center of the financial, commercial, industrial, and cultural activities. The city’s economy is based on the banking, tourism, media, minerals, chemical, automobile, electronics, shipping, horticulture, service industry, and clothing. Being one of the great commercial centers of Europe, the city of Amsterdam has one of the world’s oldest stock exchanges and is well known as a main center for the diamond-cutting industry. Amsterdam is home to the headquarters of several large international companies, including Philips, Royal Bank of Scotland, Heineken, Fonterra, DotNetNuke, Teleplan, ING Group, and AkzoNobel. It’s the cultural capital of the Netherlands with a wide range of cultural, recreational, historical and architectural sights, including famous art collections, beautiful museums, charming canals and famous festivals and events.