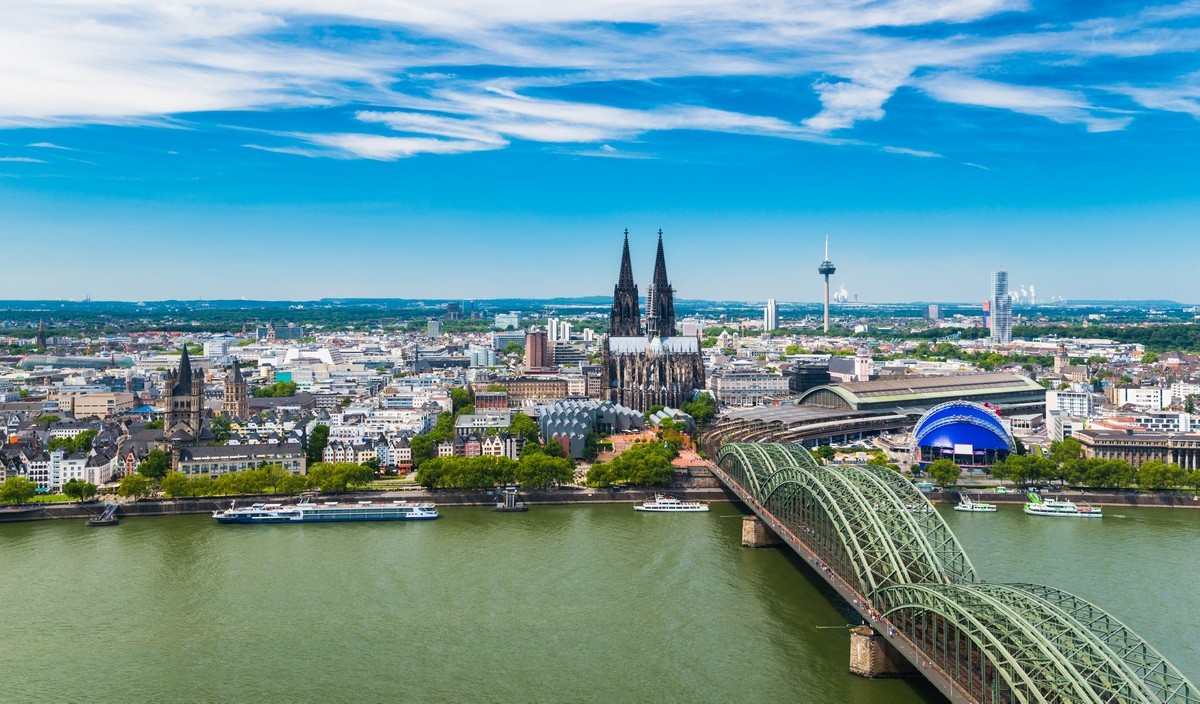 Germany is one of the most populous countries in Europe with more than 80 million citizens. In northern Germany, Hamburg is the second busiest port in Europe. Its canals, waterfronts and picturesque Alster Lakes are popular tourist destinations. Other attractions include the unique architecture of Elbphilharmonie, the urban park Planten un Blomen with a botanical garden that dates back to 1821. The International Maritime Museum celebrates Hamburg’s rich maritime history and Kunsthalle Museum is one of Germany’s most celebrated museums.

In Bavaria, the Neo-Romanesque Neuschwanstein castle rises high above the forest with a stunning view of the Alps. This castle is said to be the inspiration for Walt Disney’s theme park castles. Munich, the capital of Bavaria, is one of the most popular cities in Germany. Hofgarten is a garden in the heart of the city. The Platzl is home to the famous German brewer, Hofbräuhaus. In Marienplatz, the city square, the glockenspiel in the tower of the New Town Hall has been delighting crowds since 1908 with its animated figures. The English Garden is one of the largest city parks in the world. Munich’s magnificent Nymphenburg Palace is one of the largest palaces in Europe. Other places to explore in Germany are Cologne’s Romanesque churches and the landmarks of Germany’s historical capital city of Berlin, including the remnants of the Berlin Wall.