Monarch Air Group provides private air charter in Spain. Our clients benefit from top-notch service, unrelenting dedication to safety, a wide selection of aircraft, and years of experience in chartering private jets. To obtain a free quote, please use our online quoting tool provided below, or call toll-free at 1-877-281-3051. 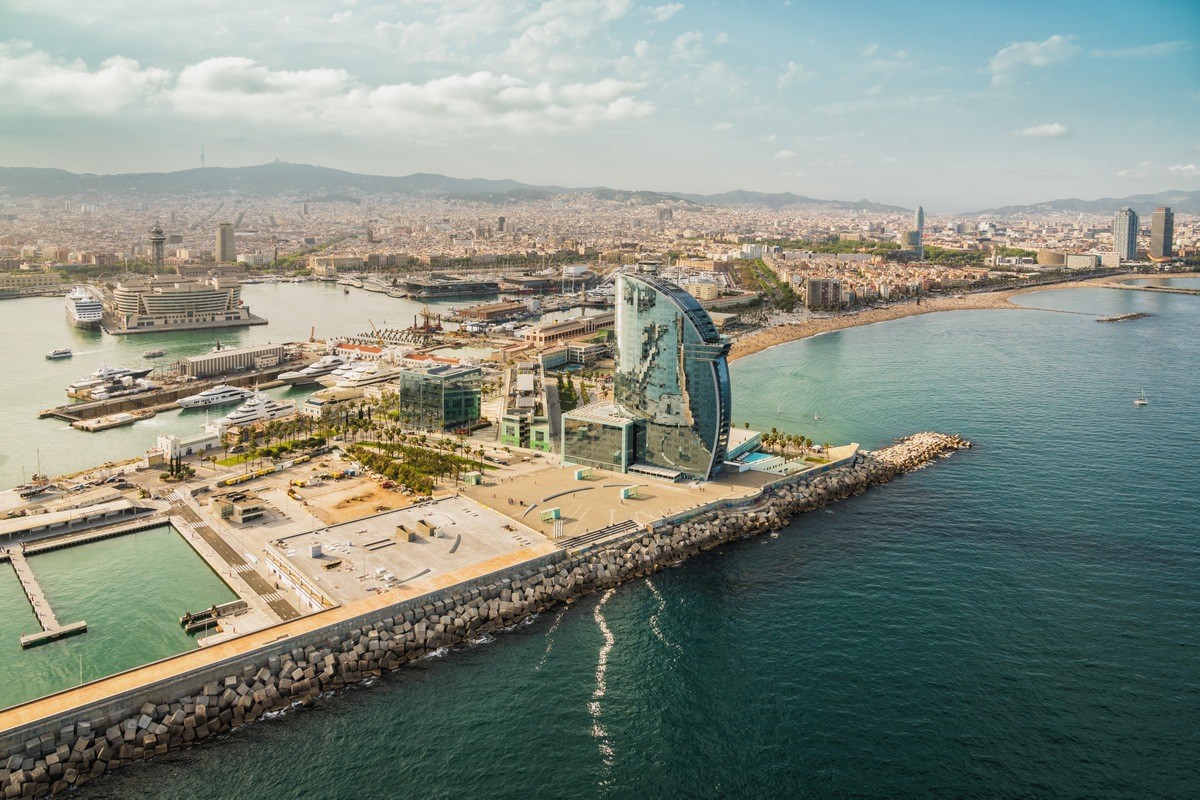 Spain is a true paradise for tourists, which is visited by about 58 million tourists annually, while the country has about 46 million inhabitants. Beautiful weather, relatively mild winters, and a warm climate in summer, a long coastline, mountains, monuments, and excellent culture and traditions make it an extremely frequent destination.

The country is located on the Iberian Peninsula, bordering Portugal, Gibraltar, Morocco, France, and Andorra. The southern outskirts of the country are close to Africa and are deserted, while in other parts of Spain you can find green meadows and orange groves. There are also beautiful islands in Spain: the Balearic Islands and the Canary Islands. The capital of Spain is Madrid. The largest cities are Barcelona, Valencia, Zaragoza, Seville, Malaga, Bilbao. The country has many architectural monuments, castles, and fortresses from the Moors and even the defensive walls of Carthage.

The Spanish are known for their love of football and bullfighting. Bullfighting and racing are some of the symbols of Spain, and the July races in the streets of Pamplona annually attract tourists from all over the world. Another interesting and fun tradition is the battle with tomatoes. The annual tomato festival is called La Tomatina. The battle takes place in Valencia, in Bunol. The streets become the scene of fierce tomato battles, and after the battle, firefighters start working and washing the city with water. The end of February and March is, of course, the time for a colorful, spectacular carnival, Valencia celebrates the Festival of Fire on March 19 and Isidor Horator on May 15, and Madrid hosts processions, fairs, and entertainment events on this occasion.