Charter a private jet in England 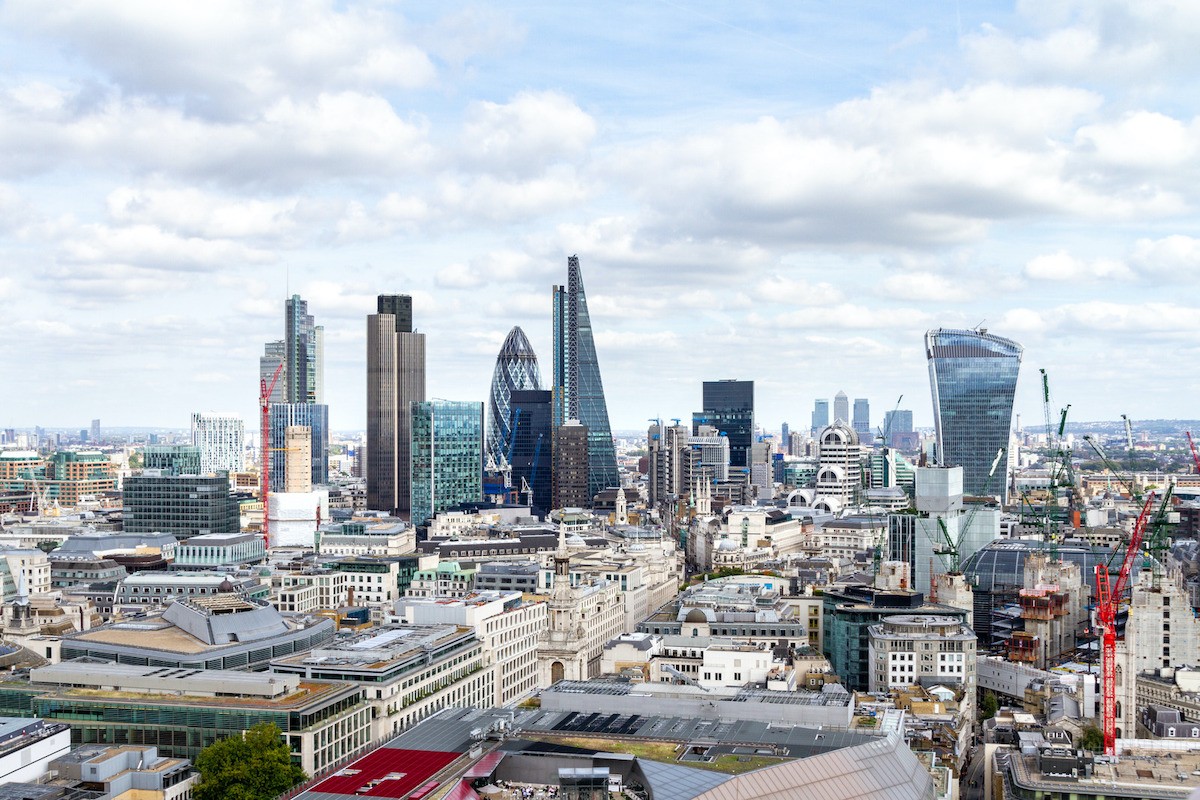 Monarch Air Group provides private jet charter flights in and out of England.

Surrounded by English Channel on south, Irish Sea on west, North Sea on east, England is a country that forms the largest and most southern part of Great Britain and of the United Kingdom. With a temperate maritime climate, one of the largest in the world economy, rich culture and history, fine cuisine, great restaurants and shopping, England attracts both business and leisure travelers from all parts of the world.