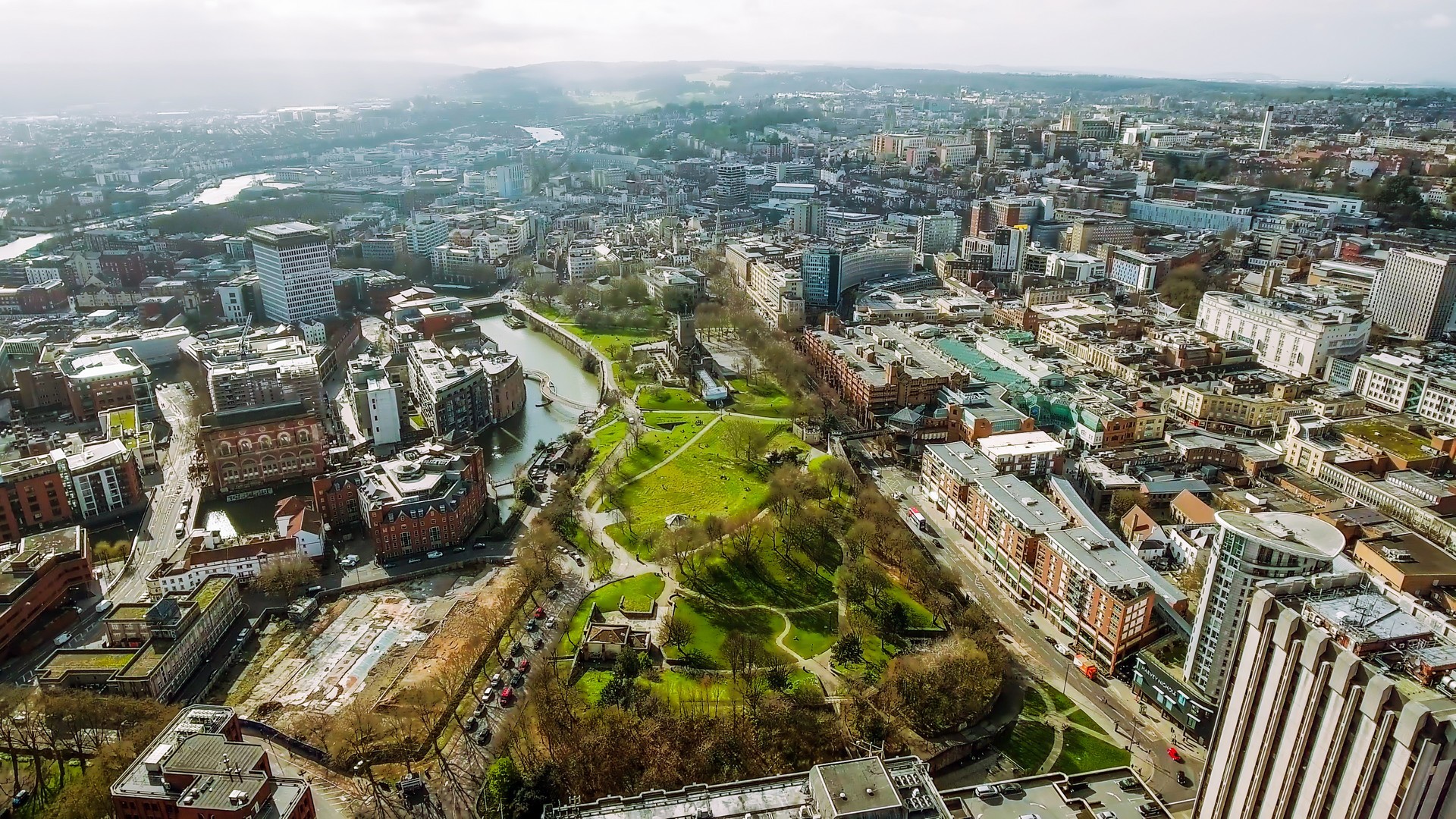 Situated on the River Avon about 10 km (6 miles) from the Bristol Channel, Bristol is the largest city in the southwest of England and an important historic port. There are many tourist attractions, historic buildings, boats, and great restaurants.

The most famous attractions include the Bristol Clifton Observatory, the Clifton Suspension Bridge, the Avon Valley Steam Railway, the Bristol Hippodrome, the Empire and Commonwealth Museum, the City Museum and Art Gallery, the Industrial Museum, the Colston Hall, the Bristol Old Vic, the Cabot Tower, Bristol Blue Glass and others. Bristol’s city center has three world-class shopping centers, countless back-street boutiques visitors and provides to its visitors fantastic shopping opportunities in the South West.

The city of Bristol hosts many festivals and events throughout the year, which include kite flying, balloon fiestas, theatrical performances, art exhibitions, open-air concerts and street carnivals, reflecting the city’s diversity and style. Bristol is a dynamic city, which has a vibrant nightlife with one of the best live music scenes in the country. The city is served by the Bristol International Airport, which is located just 8 miles south of Bristol city center and directly west of Bath.