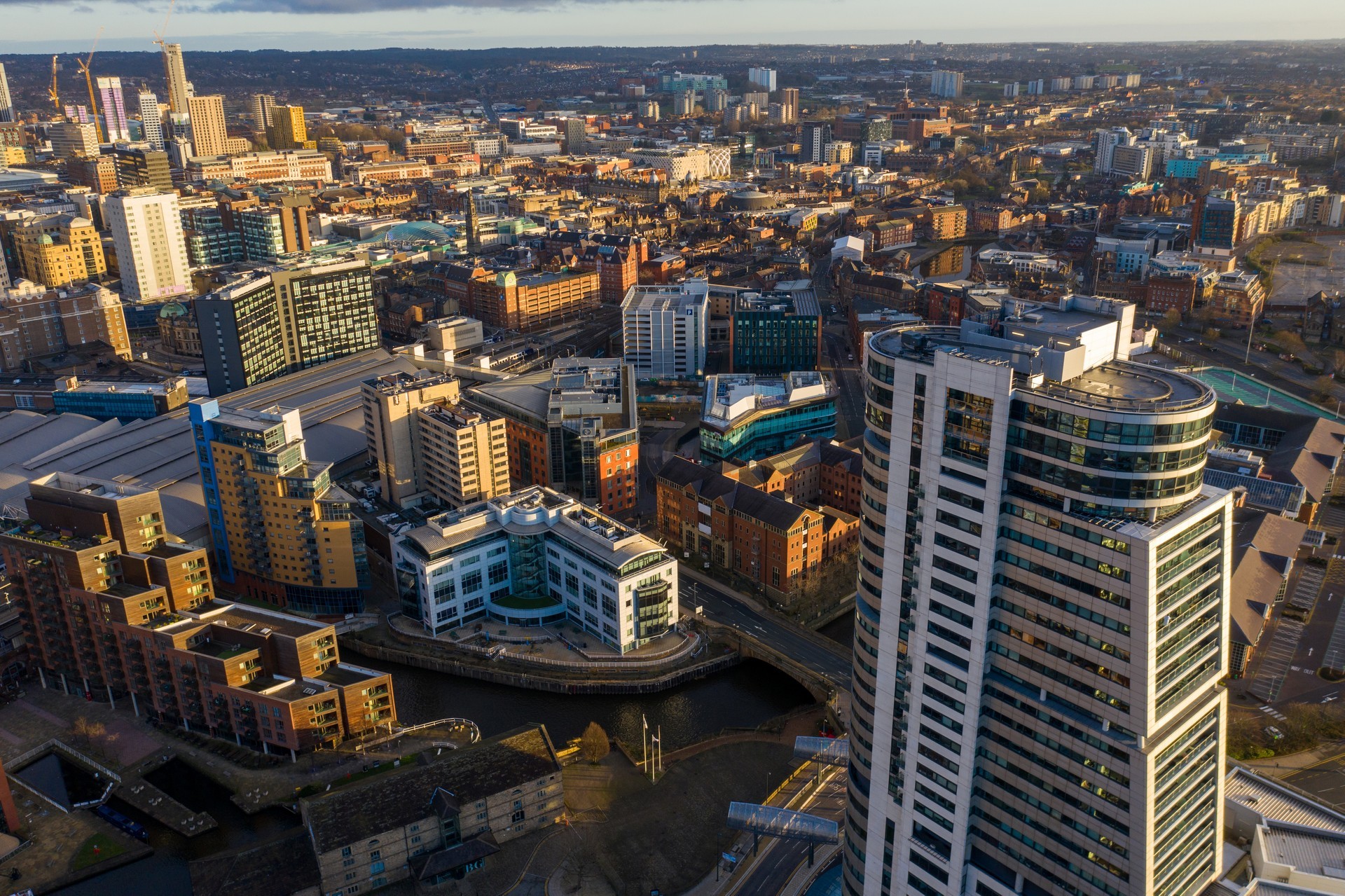 It is a dynamic city rich in vibrant arts, cultural attractions, cultural scenes,numerous restaurants, clubs and bars, and world-class shopping. Leeds began as a Saxon village and developed as a wool making center in the Middle Ages, becoming a hub of the clothing industry in the Industrial Revolution. Nowadays Leeds is well-known as the regional capital of the Humber and Yorkshire and as one of the UK’s main centers for legal and financial services outside London, and one of the leading cities for business in Europe.

The city’s economy is mainly based on media, business and financial sectors, advertising sector, engineering, communications, printing, food and chemicals production. Leeds is home to the Leeds Metropolitan University and the University of Leeds.

The most popular tourist attractions are the Millennium Square, Victoria Quarter, the City Square, Turk’s Head Yard, Leeds Waterfront, Embsay and Bolton Abbey Steam Railway, Grand Theatre, Leeds Civic Theatre, West Yorkshire Playhouse, Northern Ballet and Phoenix Dance Company, and Opera North. There is a short drive from Leeds to the Yorkshire Dales National Park, which boasts some of the country’s most beautiful landscapes, unique wildlife and cultural heritage. Leeds is the gateway to the Yorkshire region attracting both business and leisure travelers.