The Gulfstream G200 was one of the first private jets in the Gulfstream series. Formerly known as the IAI Galaxy, it is a twin-engine business jet. It is originally designed by Israel Aerospace Industries (IAI) and was produced by IAI for Gulfstream Aerospace from 1999 through 2011. The G200 is powered by two incredibly engineered, 5,700 lb. thrust Pratt & Whitney Canada PW306A turbofans that Gulfstream upgraded to Pro line 4 avionics and a redesign of the interior. With the redesigned aircraft came brand new wing technology called Kruegar flaps, which are on the leading edge of the inboard section and helped recover lost field performance due to higher wing load. 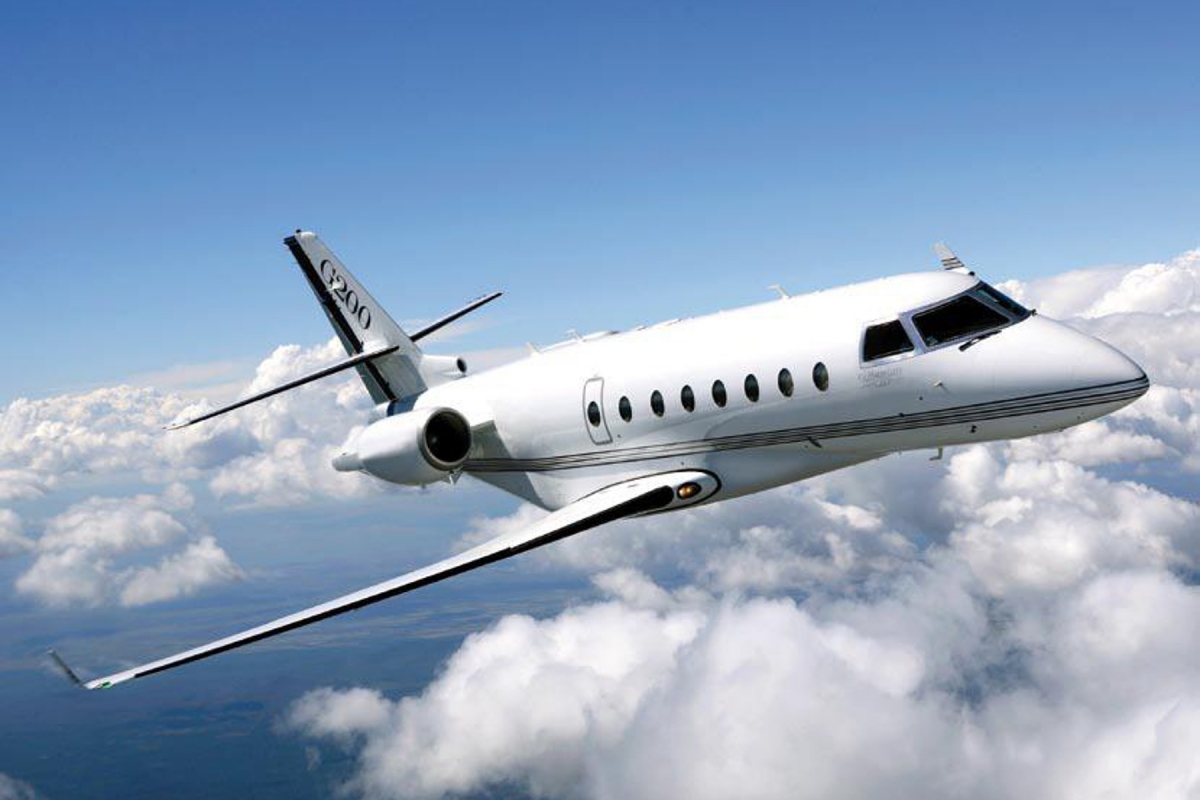 The G200 boasts an astonishing cabin length of 24.2 ft. while being 7 ft. wide and an incredible 6.3 ft tall, giving this beautiful super midsize jet a cabin volume of 870 cubic feet! Its claim to fame is having large cabin comfort comparable to its bigger brother, the Heavy Jet, while maintaining an operating cost of a midsize jet. It has a maximum passenger configuration of 10. It can be configured in the traditional double club, or, thanks to its wide cabin, you can add in a couch next to one of the double club sets of seats. 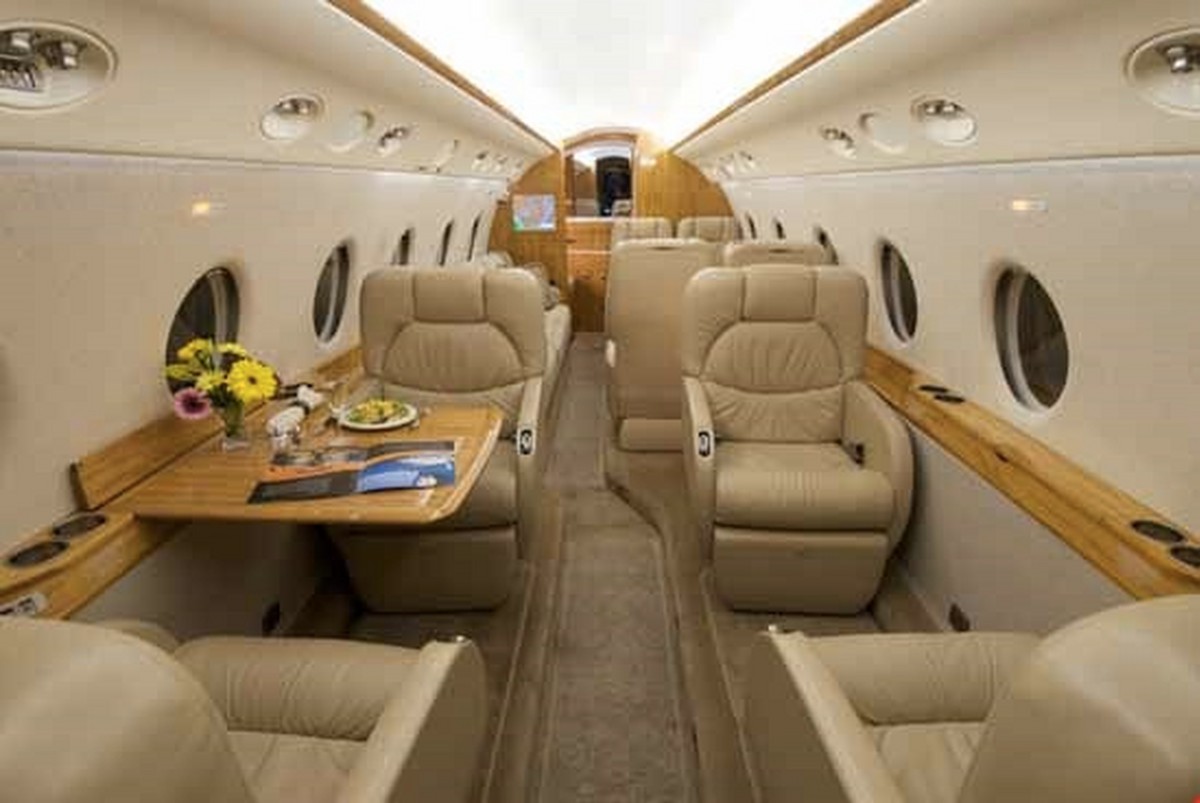 This aircraft disrupted the entire aviation industry and Gulfstream quickly recognized its value and acquired Galaxy Aerospace and continued production. By 2011 a total of 250 were produced. During its run, the aircraft in 2008 was renamed the G250. At a later time, Gulfstream rebranded it one last time to G280.