The Fokker F28 is a medium-range passenger aircraft developed by the Dutch company together with several European companies. More than 240 aircraft have been produced since 1967. A free-floating low plane with a circular fuselage, T-shaped sweeping tail, and retractable tri-pillar nose wheel landing gear, the F.28 was designed for Rolls-Royce RB183 turbofan engines. A unique feature of this model was a hydraulically actuated tail air brake. It allowed the F28 to maintain faster engine speed during critical phases of flight and descend from optimum cruising altitude to lower altitudes. 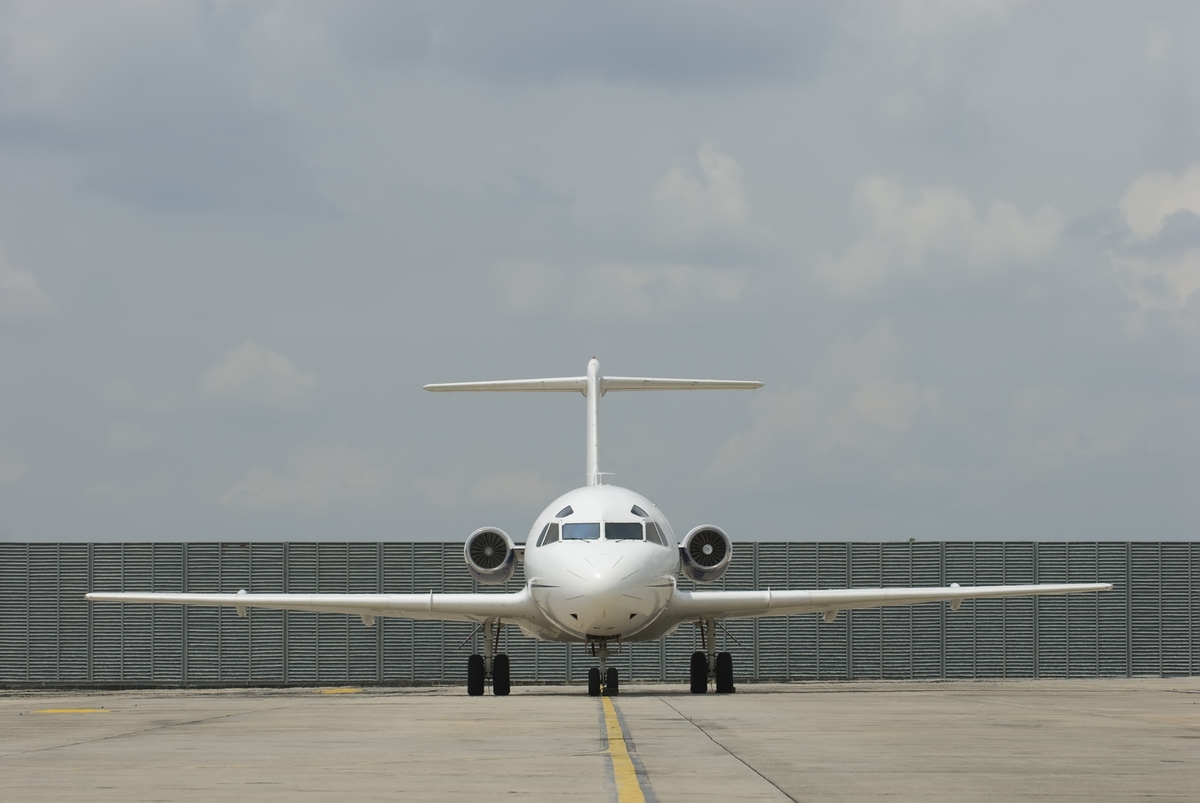