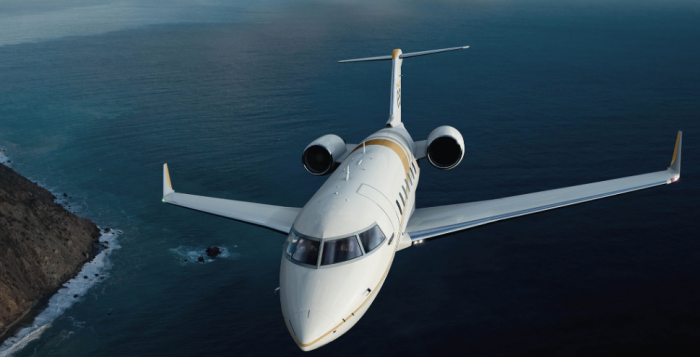 Headquartered in Dorval, Quebec, Canada Bombardier Aerospace has earned the title of the third largest aircraft manufacturer after Boeing and Airbus, having delivered more than 2,450 commercial aircraft and over 3,400 business aircraft worldwide. 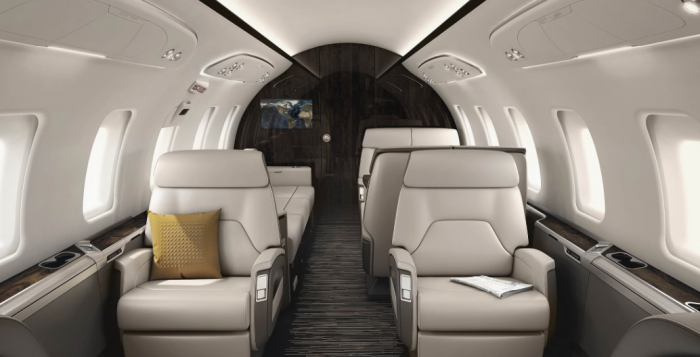 The most popular configuration is the executive floor plan that come standard with a ten-passenger seating capacity as well as an extended passenger compartment. It features four-seat divan in the forward compartment and two facing club seats in the rear compartment.

The Challenger 650 now come equipped with the next-generation cabin management system or CMS, designed by Lufthansa Technik. It provides passengers nearly an office-like control, productivity and even entertainment capability.

For charter rates and availability of the Bombardier Challenger 650, please submit the below flight request form, or call our agents 24/7 at 1-877-281-3051