The BN2 Islander is a light twin-engine aircraft from the British company Britten-Norman. It occupies an important place in the business aviation segment and is one of the best-selling light aircraft of Western European production. The prototype’s first flight took place in 1965; a few years later, it was put into service. At present, the aircraft is widely used in many countries for short-range flights in the private aviation segment. For example, a charter on the BN2 Islander allows you to travel from Philadelphia to Cleveland, Houston to Dallas, Chicago to Kansas City in the shortest possible time. 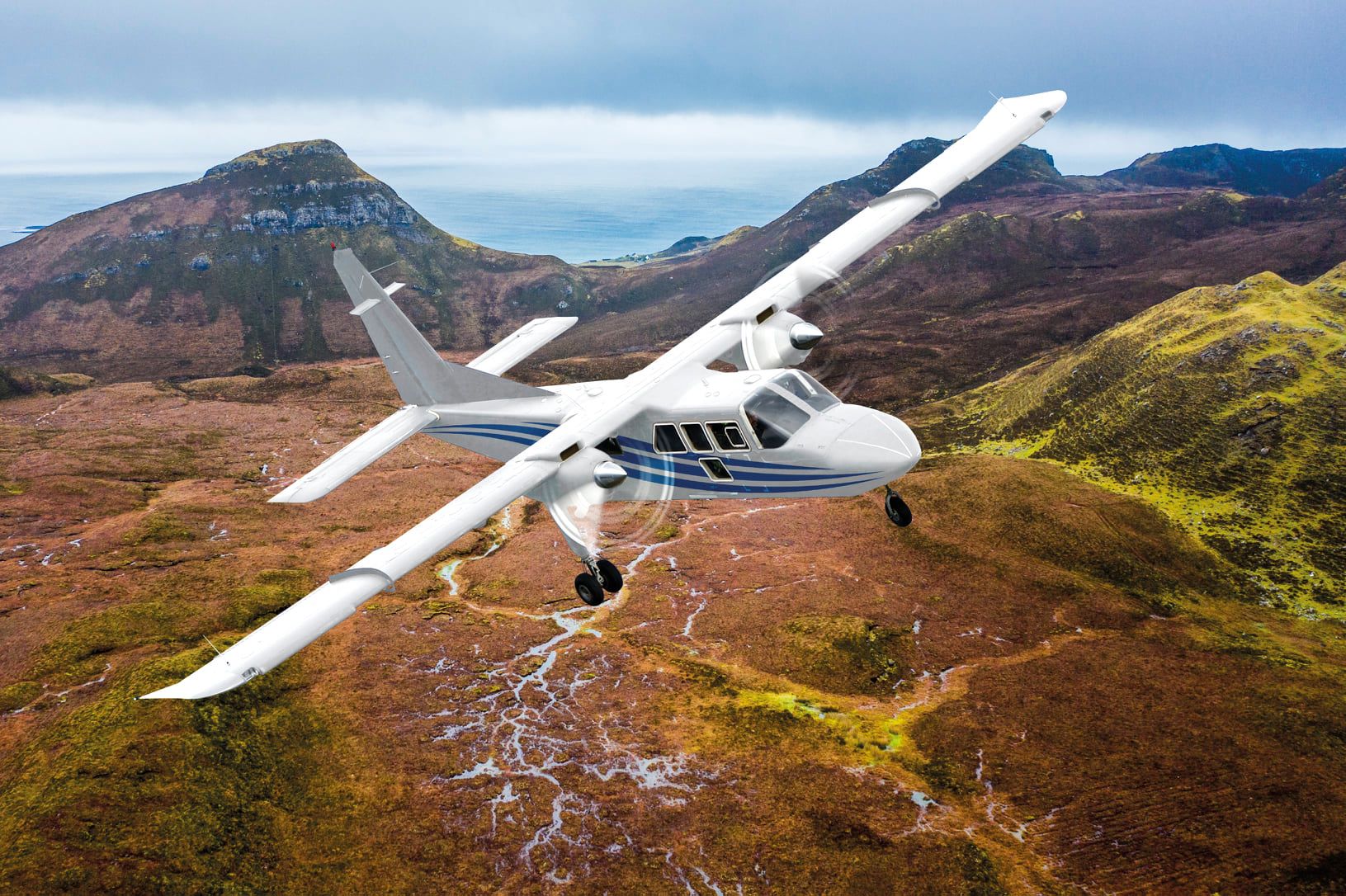 The BN2 Islander, unlike previous models, has blister portholes, fixed landing gear with two leading wheels, a rugged airframe, and three doors on either side of the fuselage. In addition, modern avionics, hydraulic pump drive, and powerful piston engines Textron Lycoming O-540-E4C5 are worth mentioning. Several aircraft modifications were produced, one of them, BN-2A Mk III Trislander with a third engine in the tail and a longer fuselage.

The cabin of the BN2 Islander is perfectly equipped for leisure or work. Amenities include entertainment systems and leather seats.

To hire Britten-Norman BN-2 Islander for private flights, please submit the flight request form or call our agents at 1-877-281-3051 for 24/7 support.