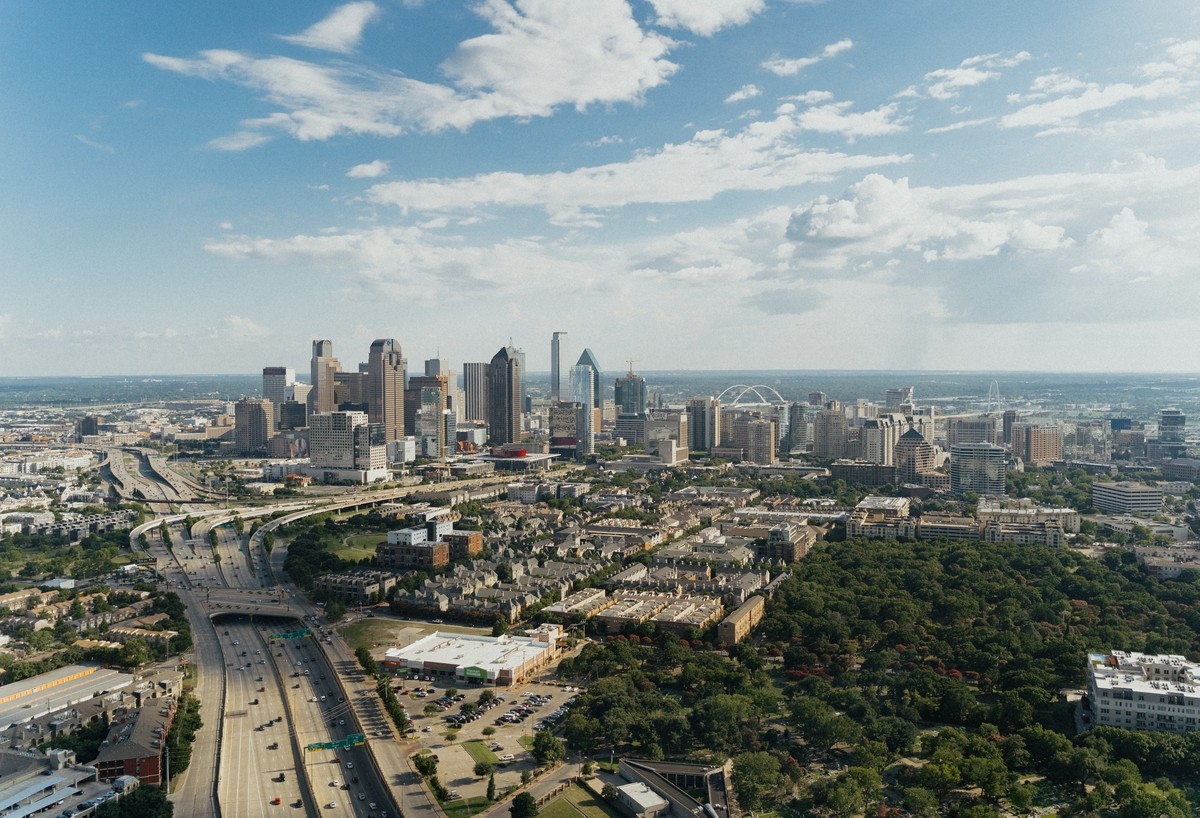 Texas is the second-largest, after Alaska, and the second-most populous state in the United States, located on the shores of the Gulf of Mexico. It borders states such as Chihuahua, Oklahoma, New Mexico, and Louisiana. Texas is 268,597 mi² and has a population of over 26 million. Its capital and fastest-growing city are Austin, and the largest city in the state is Houston. This state has the longest road and rail network in the country, as well as the largest number of airports.

Some of the natural attractions of the state known as the Lone Star are mountains, canyons, caves, forests, and exquisite beaches. The rich culture of this state will never disappoint even the most demanding traveler: rodeos, dancing, horse or mule riding adventures. History buffs can explore Texas and learn about its rich cultural heritage. Lovers of natural beauty will be able to enjoy some of the best places in Texas, namely, Big Bend National Park, which is home to about 1200 species of plants, 450 species of birds, 56 species of reptiles, and 75 species of mammals, the Big Thicket National Reserve, listed in the world a UNESCO heritage site spanning over 3.350,000 acres, the Guadalupe Mountains National Park, home to Peak Guadalupe, Texas’s highest peak, Padre Island National Beach, a nature reserve over 68 miles.