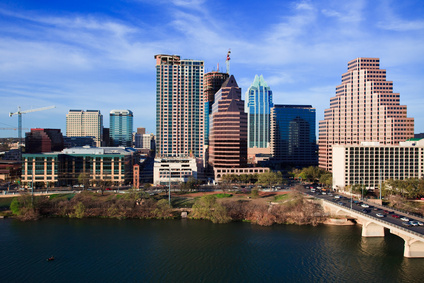 Monarch Air Group offers international and domestic charter flight services to and from Austin, Texas. There are over 28 airports, which are located within a 50 miles radius of the city itself. The major airports in Austin for private travel are Austin-Bergstrom International Airport (AUS) and Austin Executive Airport (EDC). Please, check out Monarch Air Group fleet page.

Places to See in Austin

Austin is Texas’ most beautiful city with lakes, hills and valleys. Austin is a perfect place for water activities including boating, swimming, water skiing, wake boarding, and parasailing. With its mild winter climate the city attracts many visitors from the northern states and is served by two major international airports. Nicknamed “The Live Music Capital of the World”, Austin is home to many musicians and music venues.