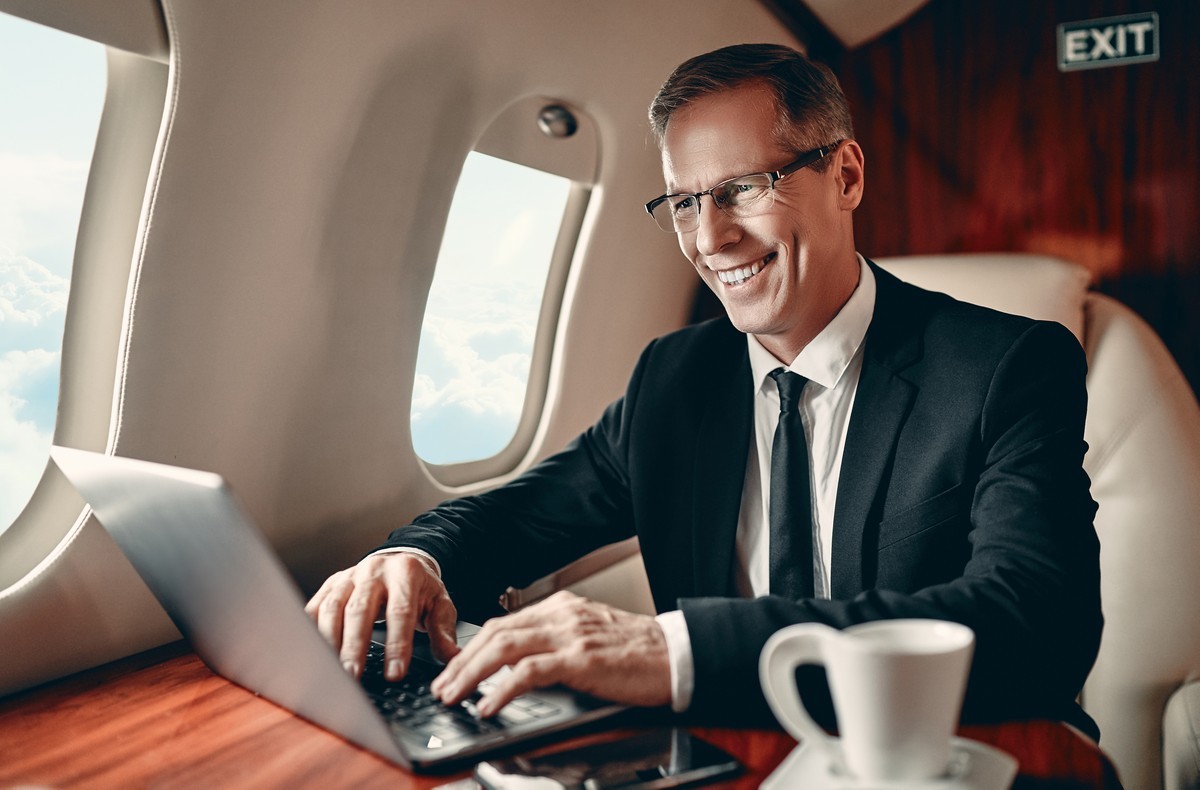 Monarch Air Group provides on-demand private air charters from Washington, D.C. to London. This private air charter route is popular with business travelers visiting London’s financial district. It is also selected by families who are planning to visit London’s famous landmarks, such as Tower Bridge, Westminster Abbey, the British Museum, or to see a musical in London’s West End.

Heathrow (LHR/EGLL) is conveniently located in the London Borough of Hillingdon. Heathrow is considered a European gateway because the majority of passengers who pass through its gates are non-European visitors.

Gatwick (LGW/EGKK) is located in West Sussex, 29.5 miles from Central London. London Gatwick is the second-busiest airport in the United Kingdom and the eighth-busiest in Europe.

Luton (LTN/EGGW) is situated 28 miles from London and 1.5 miles from Bedfordshire, England. The majority of the routes served at Luton are within Europe, although there are some charter and scheduled routes to destinations in Northern Africa and Asia.

London City (LCY/EGLC) is a popular airport with private jet charter clients because of its close proximity to the heart of London’s twin financial districts. The airport is situated in the Royal Docks, in the Borough of Newham and a short distance from Canary Wharf.

London Southend Airport (SEN/EGMC) is located 36 miles from London. After several improvements in recent years, the number of passengers who utilize the airport each year has soared to more than one million.

This business jet offers the most extended range in the Falcon family and is one of the fastest and most requested jets in its class for our on-demand private charter clients. The Dassault 8x includes a forward cabin configuration; a four-place double club; a mid-cabin configuration; and a four-place conference group, opposite a credenza; and an aft cabin configuration with a three-place divan opposite three-place divan. Other amenities include Wi-Fi, which is equipped with the latest FalconCabin HD+ cabin management system.

This jet is sought after by the world’s top business executives for its performance. The G650 is the fastest jet in Gulfstream’s fleet and can travel at nearly the speed of sound. Combined with a remarkable range of 8,053 miles, this jet offers the ultimate on-demand private charter experience by Monarch Air Group. The G650’s spacious cabin can be configured to accommodate up to 19 passengers and has sleeping accommodations for up to 10. Sixteen thoughtfully placed panoramic windows allow sunlight in the cabin for an enhanced private flying experience. The G650 is a favorite amongst private charter clients who value performance and maximization of usable cabin space in a well-appointed cabin.

Whether your private charter flight requires productive spaces for business meetings or space for relaxation, the Citation Hemisphere has a three-zone cabin configuration that provides the most generous space in its class. The Citation Hemisphere cabin is designed for passenger comfort with oversized seating and large windows that let natural light into the cabin while offering spectacular views from 35,000 feet. Charter clients can select from six interior cabin design options inspired by the Old World with earthy organic textures and inviting warm or cool color palettes.