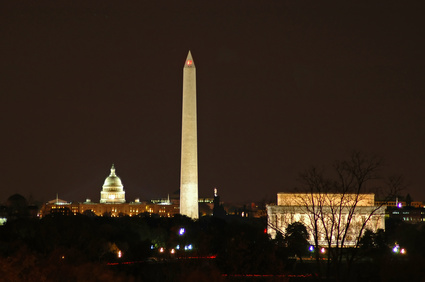 Monarch Air Group offers private jet charter services to and from Washington, DC, USA. Conveniently located just north of Virginia and south of Maryland, Washington is known as the political capital of the free world. It is actually home to more tourism than politics. Washington D.C. is both a testament and symbol to America’s history.

The most popular tourist attractions are the Capital Building, the Lincoln and Washington Monuments, the Chamber of Congress, and the White House. While being in Washington D.C. make sure to visit the National Mall, one of the largest open-air malls in the world.