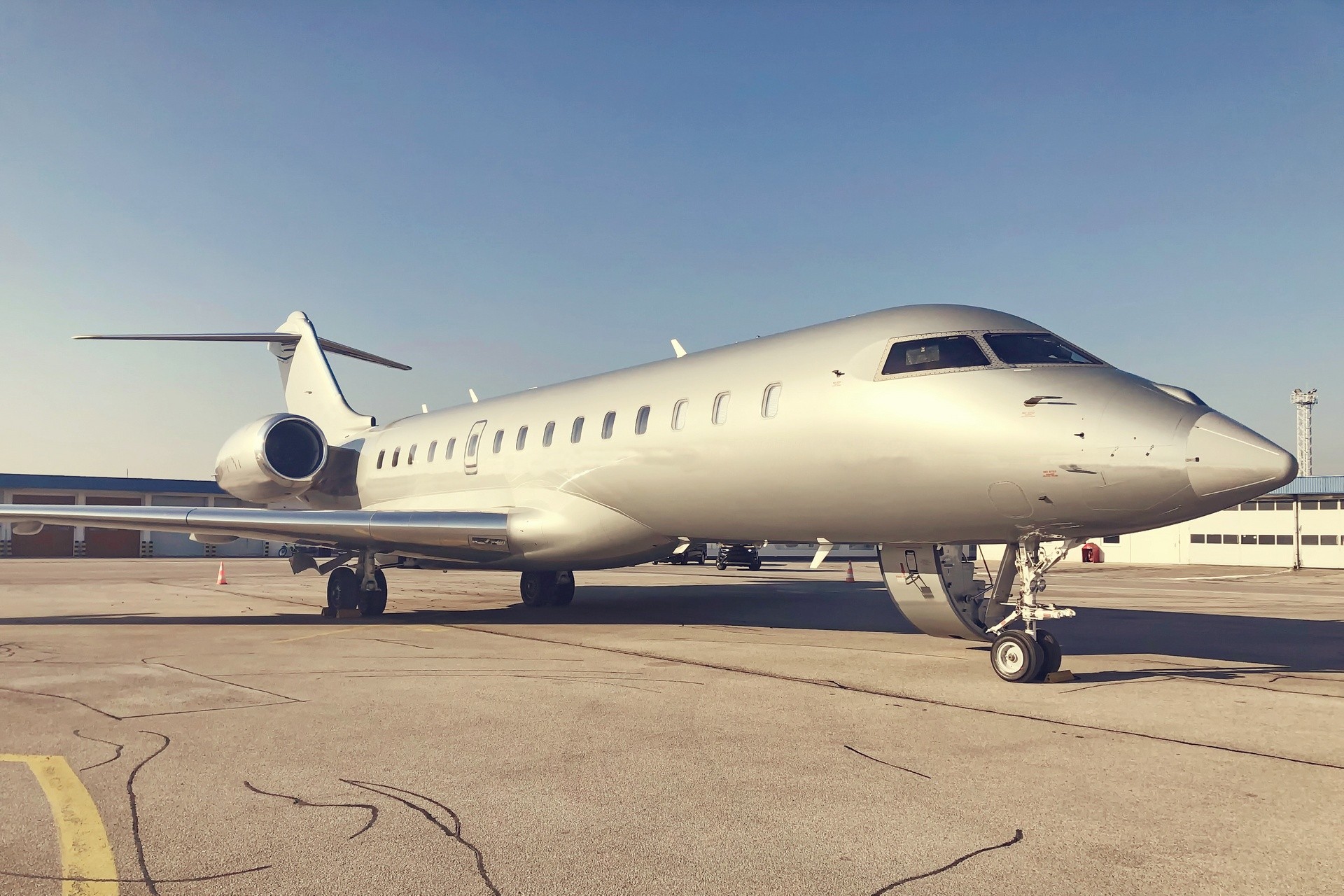 The Ivy League is the world’s most famous association of universities in the northeastern United States. It includes eight of America’s oldest institutions of higher learning, most of which were founded before the United States gained independence.

For the first look at a prospective college, a private charter to the Ivy League would be an effective way. That also saves a lot of time if you don’t want to take a car for an interminably long trip. By traveling privately, you reduce time on the ground and get quality service, personalized menus on board, communication systems, and the ability to get to your destination without additional transfers or refueling.

Renting a private jet means you don’t have to share travel space between everyone’s bags and belongings on the way to your dream university. Instead, well-equipped business jets have ample luggage space, private bathrooms, free internet, and more.

More importantly, you can plan several separate trips to visit all 8 of the oldest Ivy League universities. The universities are considered the most sought-after higher education institutions globally and are distinguished by their academicism and elitism. So no matter in what order you want to explore the campuses, you are in complete control of your route.

Review the rankings of Ivy League schools to determine the best one.

The legendary Harvard University was founded in 1936 and is the oldest educational institution in the United States. It ranks second in the national ranking of universities and has the most extensive private book collection globally. A private flight to Cambridge allows you to explore Harvard University without having to transfer.

Book a private jet to Cambridge and land at one of the airports closest to you.

A private charter to New Haven is beautiful because of the local Yale University. It is famous for being the best drama school in the country and vital in other fields like medicine, math, English, engineering, and others.

Traveling by private jet charter New Haven you can choose to land at one of the following airports.

Princeton University is one of the most famous and impressive in the Ivy League. Therefore, book a private jet to Princeton and get a great new experience at a prestigious U.S. university. Among the graduates, there are Nobel Prize winners, Olympic champions, and even American presidents.

By choosing to fly private jet charter Princeton, you are guaranteed a fast and safe journey to your destination.

The University of Pennsylvania was founded in 1740 by Benjamin Franklin. Booking a private jet in Philadelphia is an excellent opportunity to experience the most international institution in the country. The university is remarkable because everyone has the opportunity to participate in exchange programs in more than 50 countries around the world.

Traveling by private jet charter Philadelphia, you can get to one of the following airports in the shortest possible time.

A private jet to New York City is a popular destination because of Columbia University in the city’s heart. It has the most prominent international student attendance of any other Ivy League university and substantial facilities.

Book a private jet to New York and touch down at one of the closest airports.

Cornell University is the largest institution of higher learning in the Ivy League. It’s surrounded by stunning natural beauty just outside of New York City and offers students a wide variety of academic programs. Plus, there’s a strong emphasis on outdoor recreation and extracurricular activities.

When traveling by private jet charter Ithaca, you can choose to use one of the following airports:

Dartmouth College is a unique place that has discovered innovation in IT, particularly the BASIC programming language. It is home to one of the most prestigious business schools globally and a close-knit student body. So book a private jet to Hanover to get close to your dream university quickly and without a transfer.

With a private jet charter Hanover you can get to one of the following airports in the shortest possible time.

Brown University actively practices an open curriculum, where students can choose their courses. It is also one of the most progressive in terms of gender, religion, and ethnicity. Plan a tour to the “happiest university” with a private charter Providence.

Book a private jet to Providence and land at one of the closest airports:

Successful graduation from any Ivy League guarantees a successful career and demand in the international job market. This means not putting off the trip and sooner proceeding to choose the University of your Dreams. Traveling by private jet to the Ivy League will get you to each college or university in the shortest amount of time possible. To obtain a free quote, please use our online quoting tool, or call toll-free 1-877-281-3051.