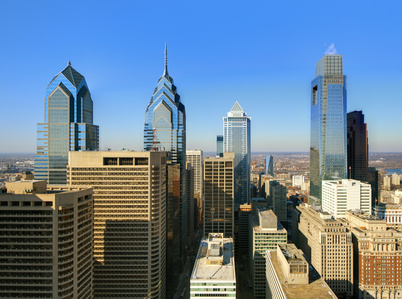 The biggest city in the state of Pennsylvania, Philadelphia, is situated between New York City and Washington D.C. It is the homeland of the Declaration of Independence and the Liberty Bell. Philadelphia as a city of its heritage provides a gripping collection of cultural and entertaining fascinations. The city has various traditions and immigrant cultures. Financial and business sectors are the best characteristics of the city. It’s a good place to launch a business because of the strongest link to the national and world community.