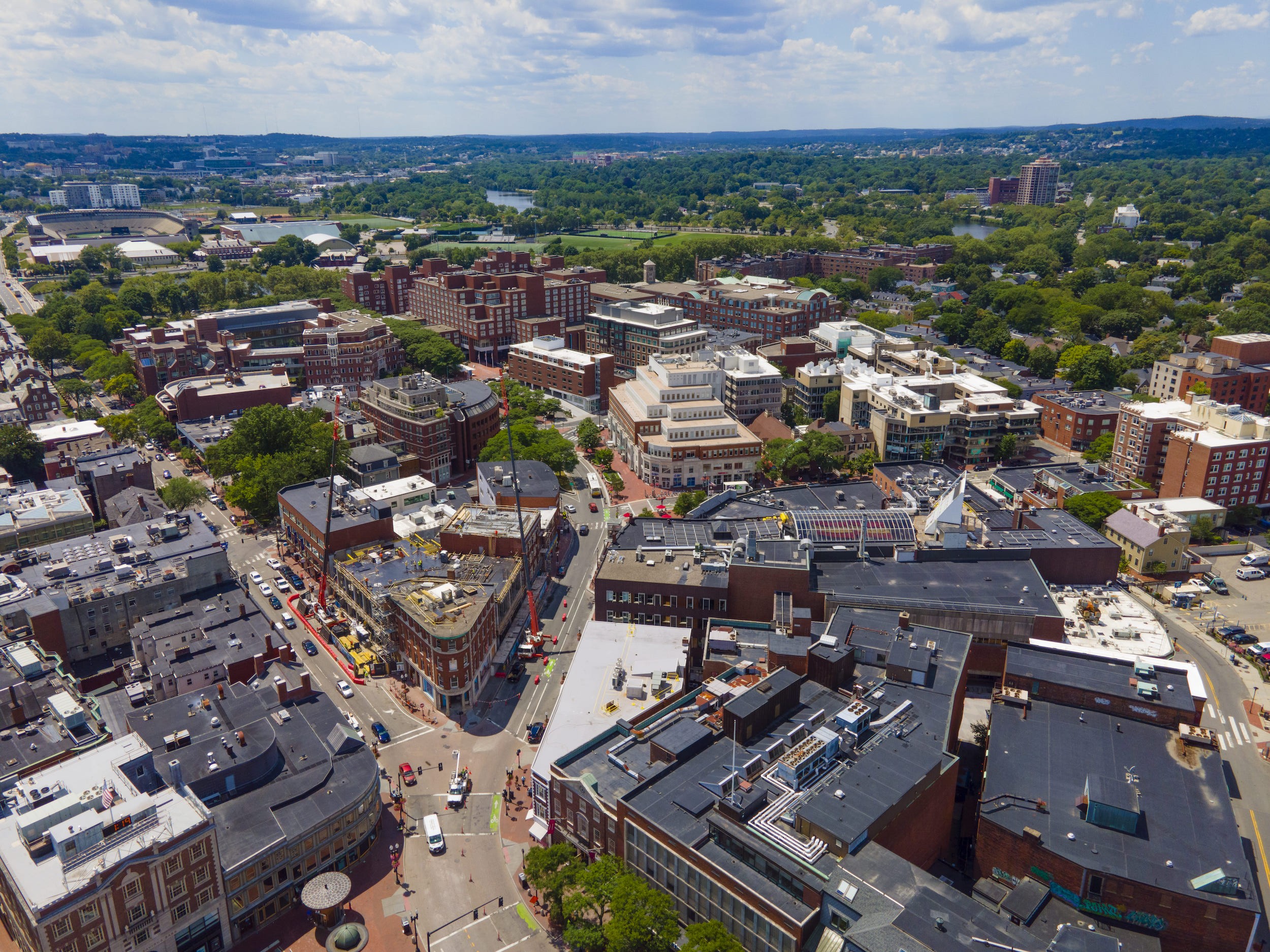 Cambridge is a city in eastern Massachusetts, forming part of the conurbation of Boston. The city is home to two of the world’s most outstanding universities, the Massachusetts Institute of Technology and Harvard University. With a population of 105,162 people, Cambridge is the fifth most populous city in the state.