Charter a private jet in Mexico 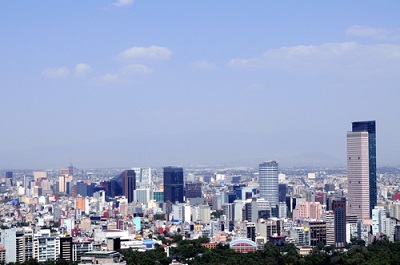 Monarch Air Group provides private jet charter flights in and out of Mexico.

Mexico is a country in North America, which is bordered on the south and west by the Pacific Ocean, on the north by the United States of America, on the east by the Gulf of Mexico, and on the southeast by the Caribbean Sea, Guatemala, andBelize. Mexico City is the capital of Mexico. There are 31 free and sovereign states, each with its own constitution, congress, and a judiciary. With a population of more than 113 million, Mexico is the eleventh most populous country of the world. It has one of the world’s largest economies, and is considered both a middle power and regional power. The “Big Three” (Chrysler, Ford and General Motors) have been operating in Mexico since the 1930s, while Nissan and Volkswagen built their plants in the 1960s.

The Mexico City International Airport is the 44th largest airport in the world and the largest in Latin America transporting 21 million passengers a year.