Travel Etiquette You Should Know 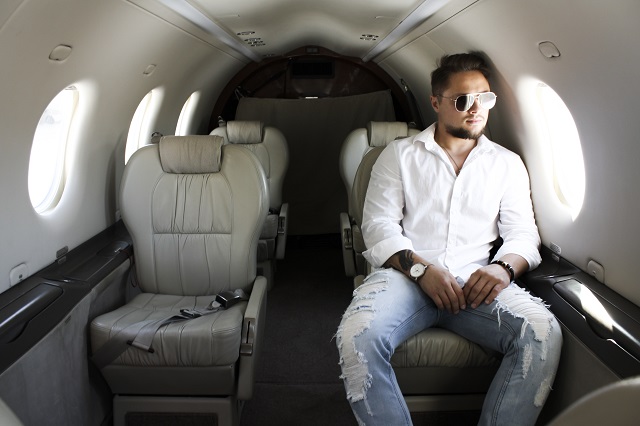 Although the world may seem small thanks to private jets, that does not mean one cannot avoid faux pas when traveling. Different expectations and customs can lead to embarrassing situations instead of fond memories to look forward to. Take advantage of this cheat sheet before booking a flight so you would be prepared for your next adventure.

Avoid Getting Sick While on Vacation

Although one may have escape sharing an airplane of people with potential illness in close space and proximity, that does not mean you cannot get sick in your host country.

Research what sort of environment that country has: Is there a chance one can get malaria because of bug problems? Bring mosquitoes repellant. Is the place getting cold because of the season? Take some vitamin C pills and pack vitamin E as a backup to strengthen your immune system.

It would not hurt by having stress-free, regular exercise to boost the immune system. If one is flying to Latin America, it is advised to only drink from bottled beverages, avoid ice and eat food that has been cooked and peeled to avoid traveler’s diarrhea.

Travel clinics are great for vaccinations. As a mental note, keep one’s hands away from your ears, nose, and mouth. It is not a bad idea to have a portable hand sanitizer tucked in one’s luggage.

Customs Around the World

Taking the time to know the protocol puts a good light on the traveler and prevents raised eyebrows or misunderstandings. This is especially true when traveling for business. In some countries, the staff talks about personal matters before transitioning the discussion to work during a meal.

Scenarios, where pleasure mix with business helps, cement a deal. An example of this would be Finland where business representatives have a sauna after a meeting to show that their business discussion went well.

If one was in a Hindu, Arab, or Muslim society, it is considered rude to show the soles of one’s shoes because the soles of shoes are symbolic for being the lowest of the low that protects feet from dirt and dust. It does not signify dignity or pride. So be cautious when placing one leg over the other and make sure you are not facing the soles to the person beside you.

Being prompt is important in countries such as Germany, Japan, and China. If one arrives late, it tells them that your time is more valuable than theirs. This timely appearance contradicts in Latin cultures where no one arrives at the agreed time.

In Norway, table manners are valued where having a hamburger is eaten with a knife and fork. In countries such as Thailand, Russia, Philippines, and China, one must leave a little bit of food to show that you are full after a meal. Japanese and South Korean employees take pride in doing their job well, so tipping is not customary.