Monarch Air Group provides private air charter in Philippines. Our clients benefit from top-notch service, unrelenting dedication to safety, a wide selection of aircraft, and years of experience in chartering private jets. To obtain a free quote, please use our online quoting tool provided below, or call toll-free at 1-877-281-3051.

Charter A Private Jet To and From Philippines 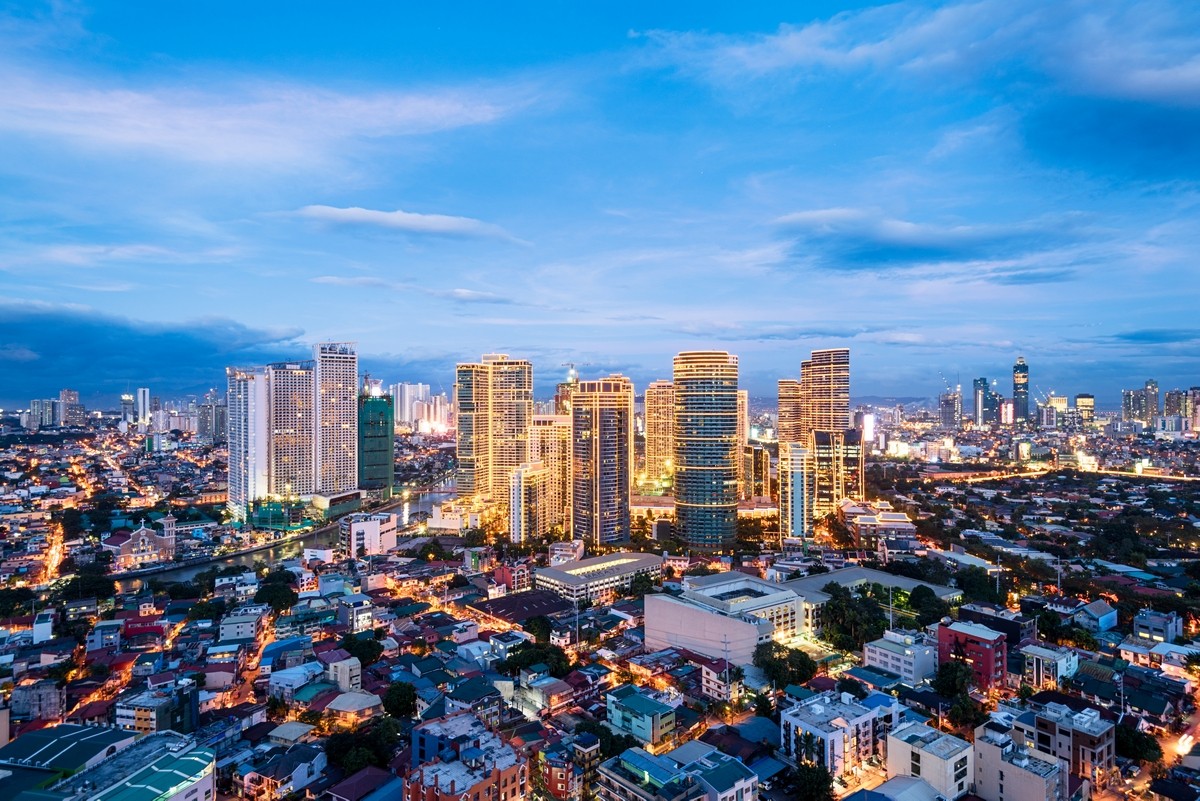 Monarch Air Group offers private jet charter services to and from the Philippines.

Known as the Republic of the Philippines, the Philippines is an island country in SE Asia, located in the western Pacific Ocean. It’s the world’s 73rd-largest country and an archipelago comprising 7,107 islands categorized under 3 major geographical divisions: Visayas, Luzon, and Mindanao. Its tropical climate and its location on the Pacific Ring of Fire make the country prone to typhoons and earthquakes but have also endowed it with countless natural resources and made it one of the megadiverse countries in the world.

The capital city of the Philippines is Manila. Quezon City is the most populous city of the country. With a population of over 98 million people, the sovereign country of the Philippines is the 7th most populous Asia country and the 12th most populous country in the globe. With an estimated 2013 GDP (nominal) of $272.207 billion, the country’s economy is the 41st largest in the world. Primary exports include electronic products and semiconductors, garments, transport equipment, petroleum products, copper products, fruits, and coconut oil. Main trading partners are Japan, Singapore, China, the United States, the Netherlands, South Korea, Hong Kong, Germany, Thailand, and Taiwan.

The Philippines offers plenty of breathtaking attractions to see, including the huge shopping centers of Metro Manila, popular white-sand beaches of Boracay, rice terraces of Ifugao, lush forests of Bohol, diving sites of Palawan, spectacular heritage houses in Vigan, as well as the cultural attractions of Manila and Cebu.