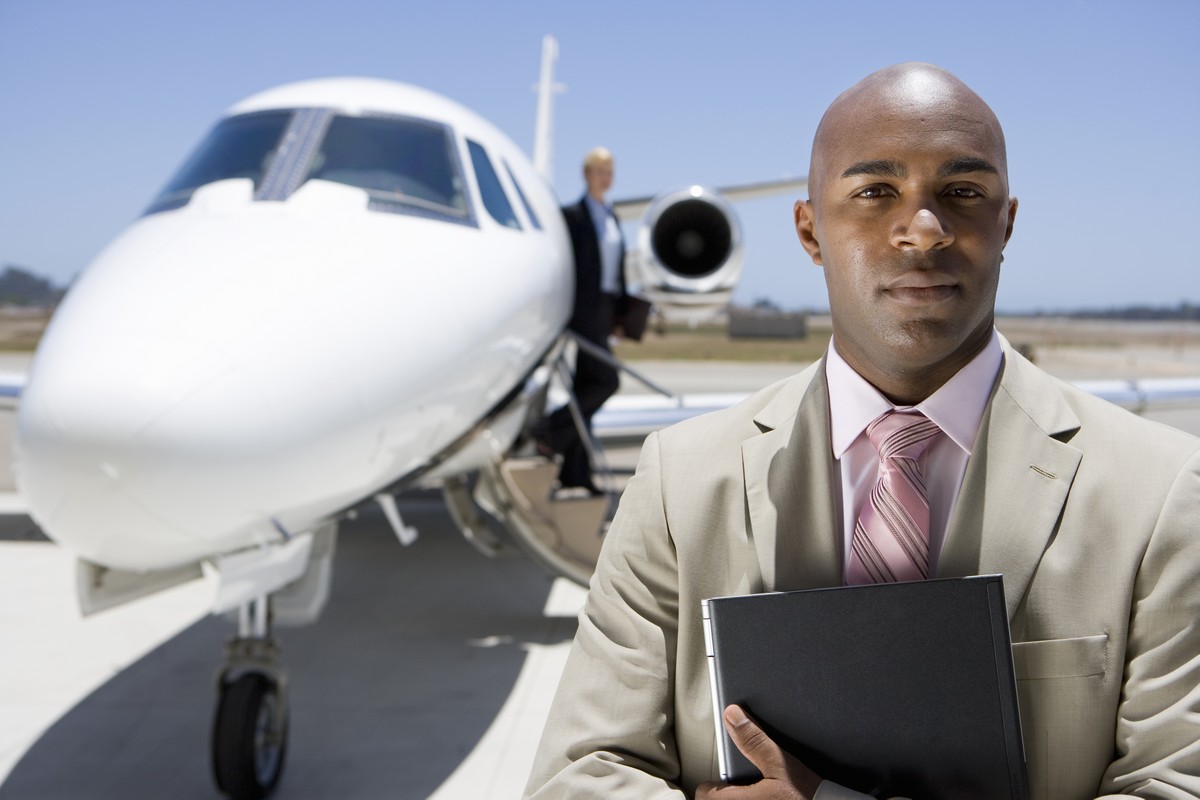 Distances and flight times shown in the charts above should be considered as estimates only. *A single (1) nautical mile is equal to 1.1508 statute miles.

Super Midsize jet options for private jet charters from Chicago to Jackson Hole include the Hawker 1000, Falcon 50EX and the Citation X, among others. Super midsize jets transport a maximum of 12 passengers and feature a stand-up cabin, luggage space and ample legroom.

Private jet charter clients flying from Chicago to Jackson Hole select the Cessna Citation X for its speed of up to 700 miles per hour.

Midsize jet options for private charters from Chicago to Jackson Hole include the Hawker 850XP, the Learjet 60XR and the Gulfstream G150.

Light jet options for private jet charters from Chicago to Jackson Hole include the Cessna Citation M2, the Beechcraft Premier 1A and the Phenom 100. Light jets offer a cost-effective charter option configured for speed and efficiency.

The Cessna Citation M2 is the culmination of years of experience designing aircraft for business and leisure travelers. The M2 features a top speed of 404 knots and plenty of range to cover the route to Jackson Hole.

The Beechcraft Premier 1A can transport up to six passengers in one of the largest cabins in its class, with plenty of cabin space to move about the cabin in comfortably.

Light jets can seat up to 10 passengers and typically include digital entertainment, a galley, and Wi-Fi for in-flight entertainment.