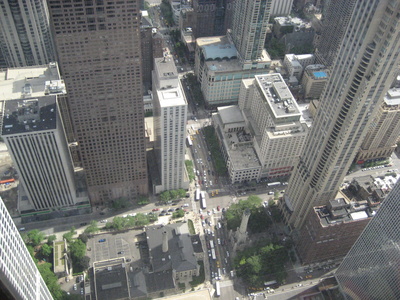 Located in the state of Illinois, Chicago is one of the top ten most known cities of the world. Chicago is a centre of main international and domestic finance, rich history and diverse culture. Chicago is a home of jazz and blues, and it also has numerous contemporary architectures. Such famous architects as Ludwig Mies van der Rohe, Frank Lloyd Wright, Louis Sullivan, and I.M.Pei made their reputations here; even early twentieth century mobs such as Al Capone assisted during the prohibition to struggle for Alcohol freedom.