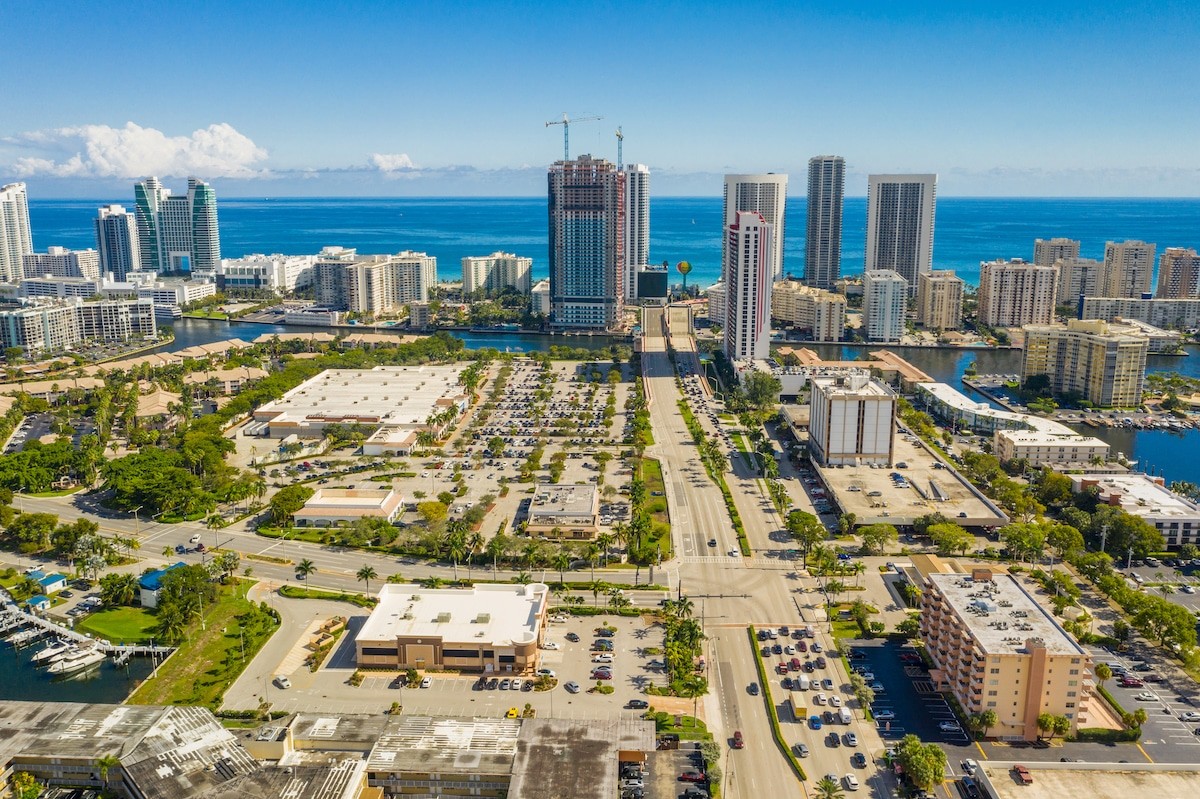 Conveniently situated between Miami and Fort Lauderdale, Hallandale Beach is a popular resort city with its spectacular beaches, top-flight hotels and awesome par-mutual wagering. The city is located in Broward County and has a population of about 38,000 people, making it one of the fastest growing cities in the county. Hallandale Beach is home to the Mardi Gras Casino that offers an abundance of entertainment venues.