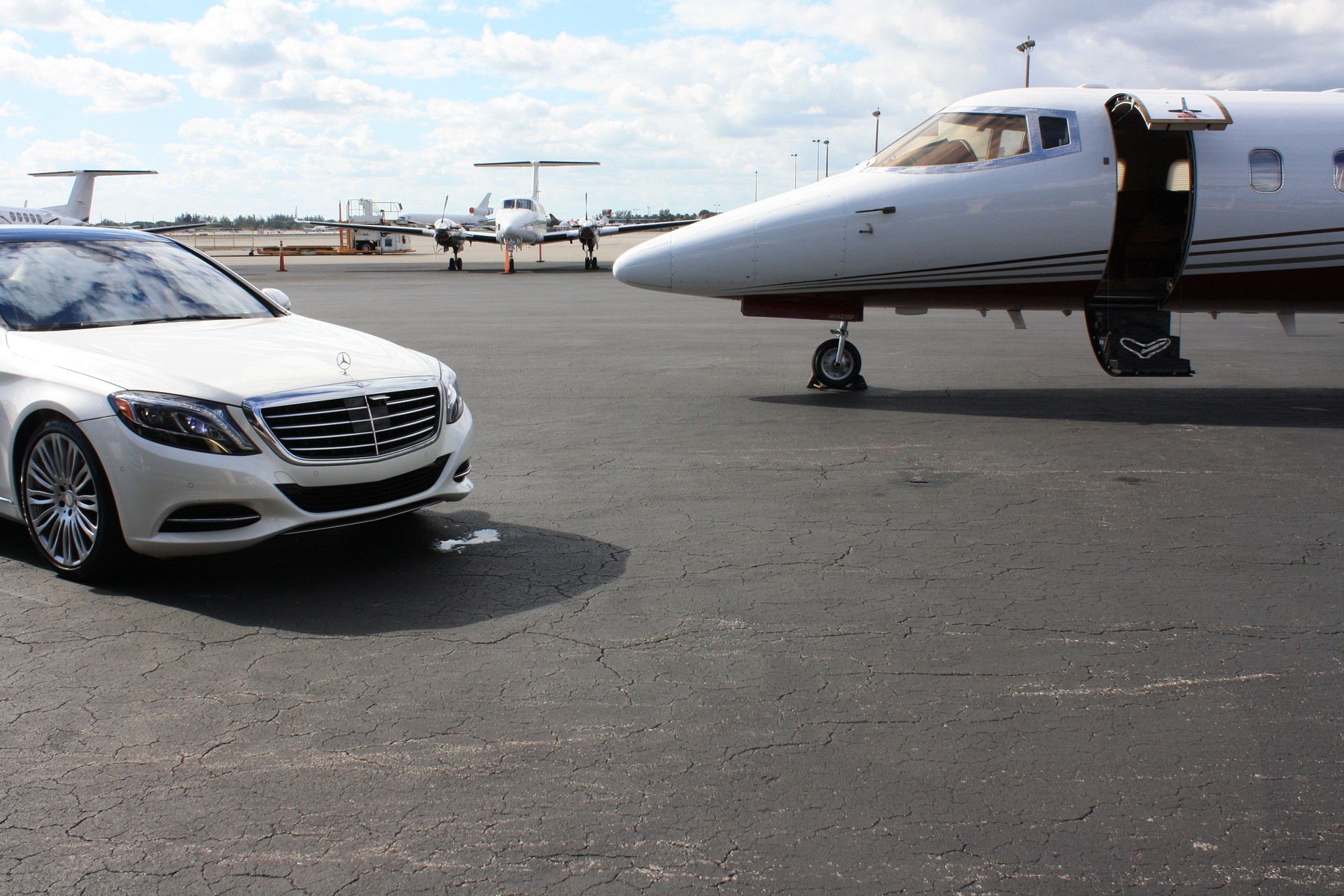 From the cosmopolitan city is Dallas to cultural experiences in El Paso, there are many great cities to explore in Texas.

Charter a private jet to the great cities in Texas

Below is a list of five cities you can explore by chartering a private jet for a truly unforgettable experience.

Eclectic, quirky and a little bit bohemian is what people describe Austin as. Known for its booming music, arts and culture scene, as well as the culinary scene, it’s a city that many want to visit. In addition to having a lot of natural beauty surrounding the city, there are many amazing places to eat, shop and see.

Ramn Tatsu-ya, for example, is a popular ramen spot voted as #1 best restaurants to eat in Austin by Eater magazine. They serve phenomenal ramen that gets the attention of food lovers all around the world. If ramen isn’t your thing, Mi Madre’s restaurant is also a great option for some authentic Tex-Mex food for a truly unique Austin experience.

Dallas is a fairly cosmopolitan city and home to 18 of the wealthiest people on the planet. In addition to its diverse population, Dallas offers a variety of attractions including the Dallas Arboretum and Botanical Gardens with enchanting displays of roses and perfect spots for picnics and afternoon meandering.

The Dallas Theatre Center, one of the country’s leading theatres, also attracts more than 90,000 people per year for its international and art-house performances. From performances to beautiful and scenic rooftop restaurants, Dallas has an impressive selection of things to do.

Located at the western border of where Texas meets Mexico, El Paso is a place of rich diversity and a blend of different cultures. It also has the largest bilingual workforce in the Western Hemisphere. To get the best experience in El Paso, you should take the Wyler Aerial Tramway at Franklin Mountains State Park, where you can get a four-minute ride to see that breathtaking views of the canyons and the Texas and New Mexico landscapes.

El Paso zoo is also a great family-friendly attraction, with opportunities to explore and interact with the animals and being able to do a monthly sleepover at the zoo to get a peek to behind the scenes of what happens at night.

Known as the place where the Wild West began, Fort Worth has solidified its cowboy culture to this day. To get the full extent of the history and heritage of the city, you can visit the Stockyards and immerse yourself in the spirit of cowboy culture.

If looking for a place to stay, the Hattie May Inn is a Victorian style house with rustic and charming decor that offers home-cooked Texas cuisine meals and country breakfasts. Decorated with American flags, Forth Worth is the place that is very all-American and also blends the Mexican influences as well with its Mexican cuisine as well.

The largest city in Texas and a business hub known as the “Energy Capital of America,” Houston is a city that is synonymous with oil, banking, NASA’s Johnson Space Center, and the alternative and solar energy industries. In addition to the commercial side of it, Houston also has a thriving culinary scene due to its multicultural population.