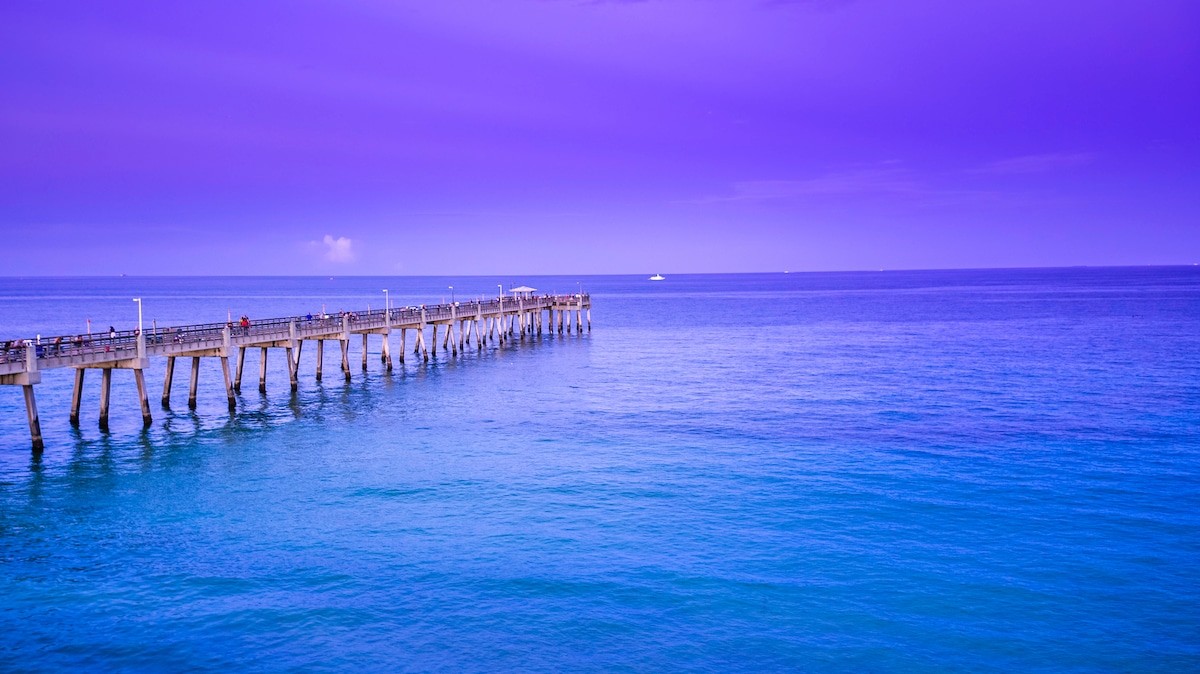 Located in Broward County, Dania Beach is a part of the Miami Metropolitan Area and a vibrant city with a growing population of around 31,422 residents. The city is well-known for being home to one of the biggest jai alai frontons in the country. Dania Beach is also home to the headquarters of Alec Bradley Cigar Co., American Maritime Officers, and the Sun Air International airline.