Charter a private jet in Provo 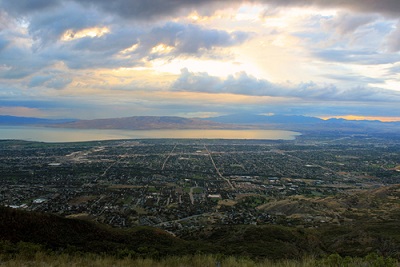 Monarch Air Group provides private jet charter flights in and out of Provo, Utah, USA. Provo is an industrial and commercial city in north central Utah, south of Salt Lake City. It is also the largest city in Utah County. The population of the city is about 112,488 people.

Provo is a home to Brigham Young University, Peaks Ice Arena and Missionary Training Center. In 2010 Provo was rated by Forbes as one of the 10 places to raise a family. The most popular points of interest include Covey Center for the Arts, Provo City Library at Academy Square, LDS Missionary Training Center, Provo Utah Temple, Provo Tabernacle, Utah Valley Convention Center, and many others.

The city is served by Provo Municipal Airport and Salt Lake City International Airport. With numerous restaurants and shopping centers, friendly atmosphere, and interesting landmarks Provo is an enjoyable destination that attracts both business and leisure travelers from all over the world.