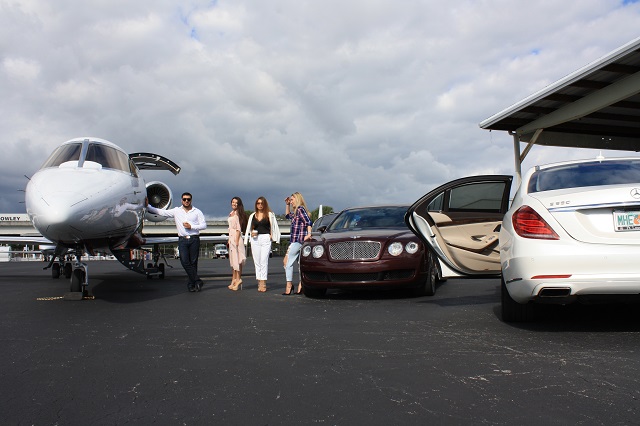 Since its opening in 1876, the Bayreuth Wagner Music Festival has been a social phenomenon and part of the social calendar of the world’s most elite individuals. It has attracted important and notable people in the past such as Kaiser William I and philosopher Friedrich Nietzsche, composers Franz Liszt and Pyotr Tchaikovsky, as well as other notable people such as German Chancellor Angela Merkel and many international celebrities who frequent the red carpet.

The festival with a rich history

The opera performances begin in the afternoon and decade-long waitlists for tickets to the event are not unheard of. Since the commencement of the festival in 1876, the theatre performed Beethoven’s “Choral” Symphony and has been doing so through today. For opera fans around the world, the theatre’s tradition and its acoustic performances, are worth the trip.

Since 1876, this annual music festival has attracted opera and classical music enthusiasts around the world to hear the performances written by 19th-century German composer Richard Wagner, held in the Richard Wagner Festspielhaus which he designed and built himself. Wagner, known for his “The Ring of Nibelung” opera is what the festival is known for.

The performance is a set of four operas (storyline similar to that of the Lord of the Rings) which he wrote over a period of 26 years and has a total playing time of about 15 hours. His other famous operas such as the Flying Dutchman and Parsifal are also central to the program of the festival.

The theatre can hold up to 1,925 people and was specially designed to accommodate the huge orchestras as well as the spectators who would have an equal and uninterrupted view of the stage to see his works.

There is more than just the music festival

In addition to the music festival, Bayreuth is a Bavarian town in Germany that has other interesting things about it to explore. The Wahnfried House is a great place to visit to learn more about the composer and the house he used to live in.

You can also find other memorabilia at the Jean-Paul Museum, the residence of Wagner’s daughter Eva Chamberlain or visit the house of the great pianist Franz Liszt. The city is lined with cobblestone streets and has a very warm and romantic feel to it. It is a great place for couples to enjoy the music, as well as to end their trip with a stroll to the Old and New Hermitage Palace that is home to a Romantic style garden with fountains.