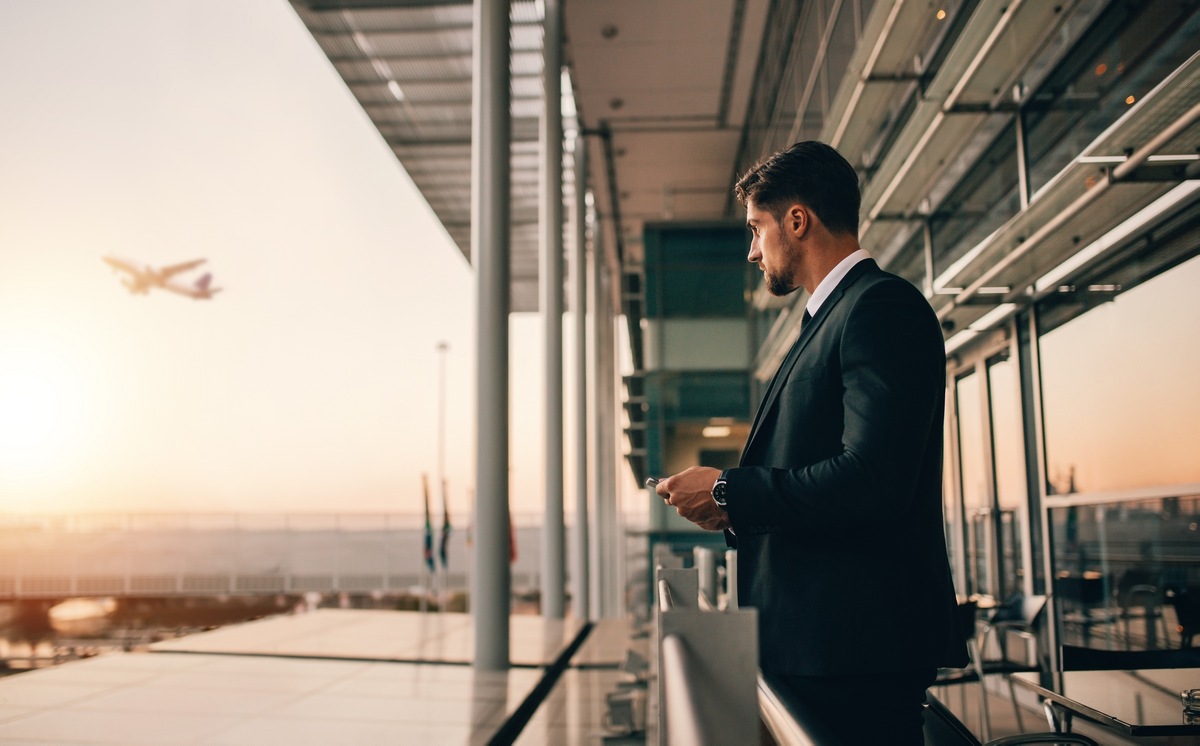 Fresno is located in California’s San Joaquin Valley. One of the most interesting points of interest in Fresno are the subterranean passages and courtyards of the Forestiere Underground Garden. They were built in the 1900s and are reminiscent of Roman-era catacombs. Fresno is also a main base for leisure travelers visiting the world-famous Yosemite National Park with its waterfalls and giant rock formations.

Distances and flight times shown in the charts above should be considered as estimates only. *One (1)nautical mile is equal to 1.1508 statute miles.

Heavy jet options for private charters include the Dassault 7x, Falcon 900LX and the Gulfstream G650.

The Dassault 7x is one of the fastest and most requested jets in its class for private charter clients seeking value in the Heavy jet class. The 7x has a lower fuel consumption, up to 30% lower than other jets in its class, dramatically lowering operating costs.

The versatile Falcon 900LX can significantly reduce commute time. Because the jet can take off and land on shorter runways than other jets, it can operate out of airports that are closest to the client’s departure and arrival points. Additionally, the Falcon 900LX’s spacious cabin provides three separate areas for work and relaxation.

Gulfstream’s G650, among the fastest in Gulfstream’s fleet, can travel at 92% of the speed of sound and has a maximum range of more than 7,000 miles. Typical cabin configurations include seating for up to 19 passengers and a configuration for overnight flights that include sleeping accommodations for up to ten. The G650 provides a comfortable, smooth flight.

Super Midsize jet options for private jet charters from Detroit to Fresno include the Hawker 1000, Falcon 50EX and the Citation X, among others. Super midsize jets transport a maximum of 12 passengers and feature a stand-up cabin, luggage space and ample legroom.

Private jet charter clients flying from Detroit to Fresno select the Cessna Citation X for its top speed of 700 miles per hour.

Midsize jet options for private charters from Detroit to Fresno include the Hawker 850XP, the Learjet 60XR and the Gulfstream G150.