Get an instant quote Boston to Orlando

Orlando is the Theme Park Capital of the World, home to more than a dozen theme parks. The most famous park is Walt Disney World, a collection of parks that include Magic Kingdom, Epcot, Animal Kingdom, Hollywood Studios and Typhoon Lagoon. Other popular theme parks in Orlando are SeaWorld, Universal Orlando and Dolphin Cove. Islands of Adventure and Universal Studios are must-visit parks for diehard Harry Potter fans. For travelers who are looking for a leisurely pace, Disney Springs is an outdoor shopping, dining and entertainment complex full of activities for all ages. 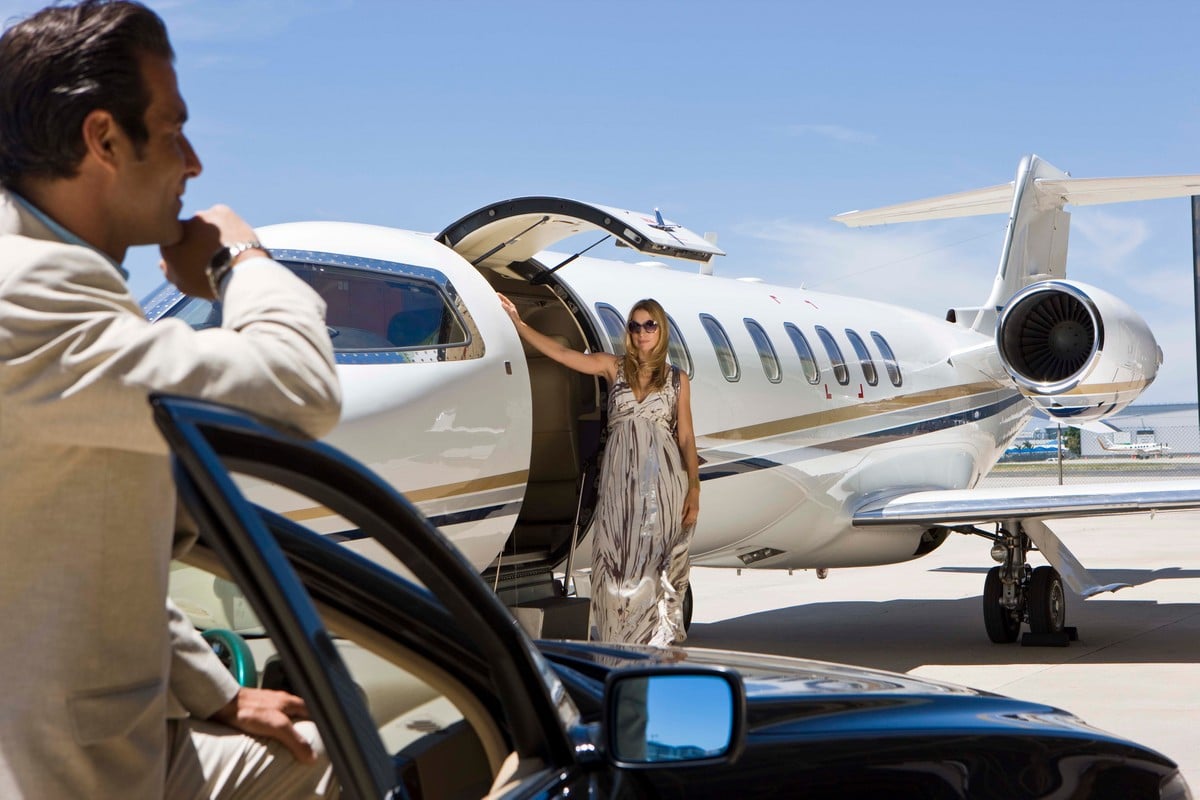 When chartering a private flight to Orlando, five airports serve the area:

Super Midsize jets, such as the Falcon 50EX, Cessna’s Citation X and the Hawker 1000, combine some of the best heavy jet amenities with economy for an unmatched private flight experience.

The Falcon 50EX’s nine-passenger configuration includes a forward double club and aft, a club opposite a three place divan. This sleek jet offers speed and comfort with its capability to fly at a maximum speed of Mach 0.75.

The Hawker 1000 is a private jet for charter clients who enjoy a spacious cabin with plenty of legroom and headroom and generous baggage capacity. The Hawker 1000 was also designed with better range capabilities than its predecessor, the Hawker 800.

Midsize jet options includeoptions for private charters from Boston to Orlando include the Hawker 850XP, Gulfstream G150 and the Learjet 60XR. Midsize jets typically seat up to 9 passengers.

The Hawker 850XP features the latest in digital entertainment options and a fast climb rate, making it suitable for flying into the smaller regional airports of South Florida.

The Gulfstream G150 can operate at altitudes of up to 45,000 feet and fuel consumption is lower at higher speeds than that of other aircraft in its class.

The Learjet 60XR offers a combination of the best of technology and comfort for up to seven passengers. This powerful jet can climb at 6,000 feet per minute, has a flight range of 2,269 nautical miles and a maximum cruise speed of 445 knots.

The Cessna Citation M2 is the culmination of years of experience designing aircraft for business and leisure travelers. The M2 features include warm LED lighting throughout the cabin, a top speed of 404 knots and a maximum range of 1,550 nautical miles.

The Learjet 75 delivers value charter clients seek with its speed, range and comfort. The Learjet 75 can fly at Mach 0.80 with a range of more than 2,040 miles.

The Phenom 100 can fly routes with a maximum range of 1,178 nautical miles and delivers an efficient performance enjoyed by Monarch Air Group on-demand charter clients. The Phenom 100’s ability to take off from shorter runways makes this jet a great choice.

Light jets typically include digital entertainment, a galley, and Wi-Fi for in-flight entertainment.
For your next Boston to Orlando flight call us at:
+1 954 359 0059