Private aviation and 20-hour flights: how the industry is changing the way we fly 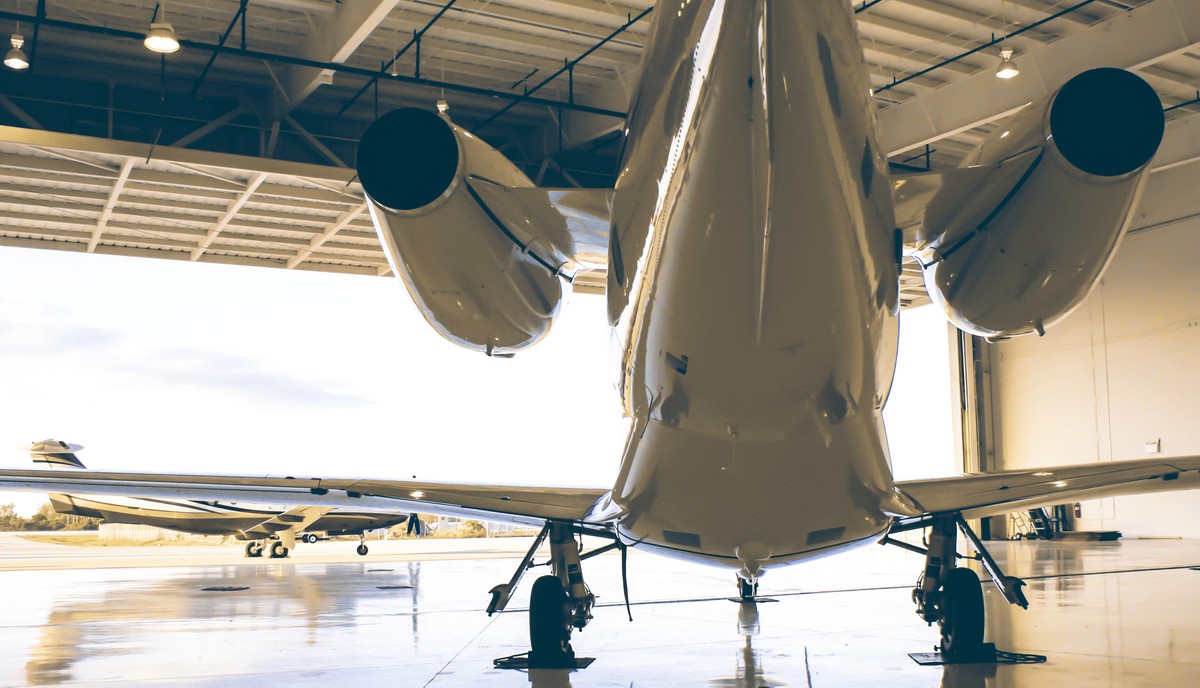 Last week Qantas operated the world’s longest commercial flight in history, nonstop test flights from New York to Sydney lasting 19 and a half hours. That breaks Singapore Airline’s 18-hour flight from New York to Singapore. Onboard the research flight were scientists that registered the physical effects on passengers and pilots, apart from media and frequent flyers, 40 passengers in total.

Project Sunrise, which will also considers connecting Australia through other super-long flights with London, South America and Africa, seeks to tackle the symptoms of jet lag. How? Bright lights and fresh food. Passengers switch to the destination time immediately after takeoff through a strict no sleep routine during the first half of the flight, with lights staying up for six hours until its evening in Australia. Food is meant to be zesty and served during Australia’s daytime.

Time will tell if passengers will prefer a direct 20-hour flight or one with a layover. But today the question of whether the human body will cope, physically and emotionally, with this strict routine still remains unanswered, with airlines will continue to invest in research for what is expected to be a billion-dollar industry. Record-breaking non-stop flights halfway around the globe are projected to fill the major carrier’s itineraries during the next decade. 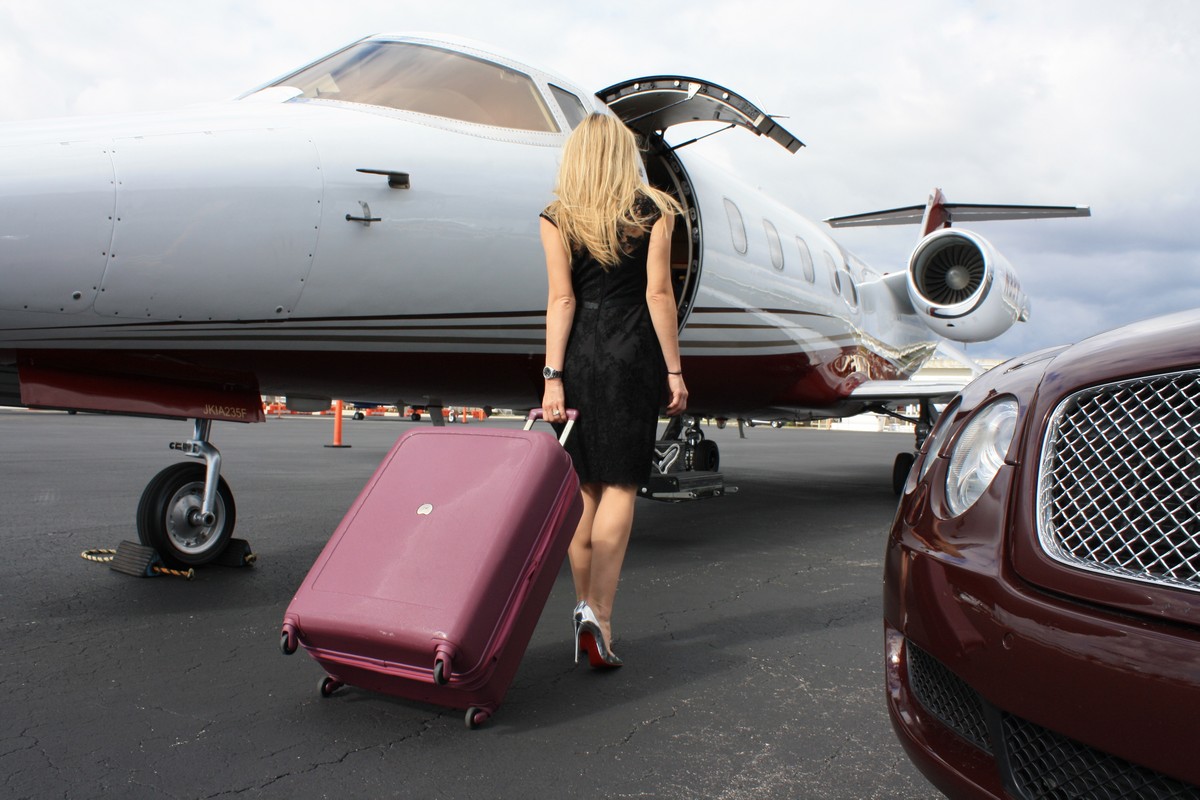 Does a 41-hour record-setting flight ring a bell? In 2013 onboard the gold standard for private jets, the Gulfstream G650, five pilots covered 20,310 nautical miles with a flight starting in San Diego, California, with stops in Guam, Dubai and Cape Verde. Different from the Qantas’ research flight on a Boeing 787 Dreamliner, the private jet’s journey was more of a statement about engineering instead of the human body. But it still helps to raise the question of how the industry is changing will shape the way we fly in the near future.

The Gulfstream G650 flew this year from Singapore to Tucson, Arizona, in 15 hours and 23 minutes, establishing a new record for the farthest business jet flight in history. Although still roughly 5 hours short than the longest commercial flight, we can only assume that with the current rate of increased performance and fuel efficiency aircraft will be able to soon fly 20 or 25 hours nonstop.

From an experience perspective, private aviation will provide more flexibility and comfort in long-haul flights than commercial aviation. From the inflight service to the flight plan, passengers will decide what they make out of the journey; where to land for refueling and deciding the final destination; for instance, a smaller domestic airport instead of a hectic international terminal.

Furthermore, as flights get longer, a fast boarding process will play a huge role in the overall experience: 15 minutes instead of three hours before the flight is a huge difference. A 20-hour commercial flight can get up to 25 if you consider all the associated hours invested in ground transportation and check-in. In that department, private flight is second to none.

Aviation is changing the way we fly to the point researchers need to gather information on how the human body will cope. Engineering and technology will continue to evolve, but is it moving too fast for our mental and physical health? Stay tuned!