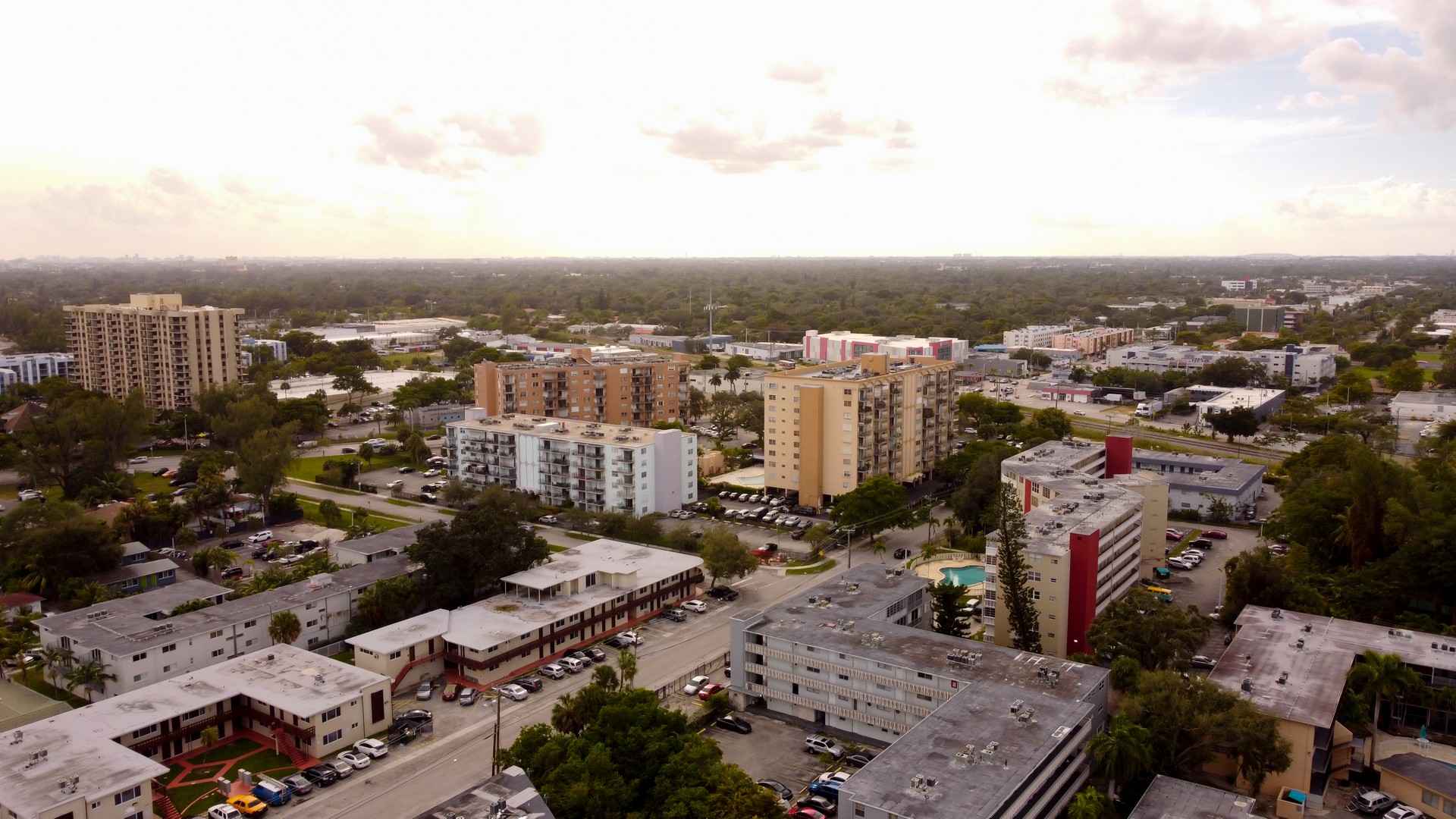 One of the best-kept secrets of South Florida, North Miami is a city conveniently situated between Ft. Lauderdale and Miami, in northeast Miami-Dade County. The city has a population of about 60,000 people and is the 6th largest city in the county. North Miami is home to the Oleta River State Park and one of the state’s most ethnically diverse communities.