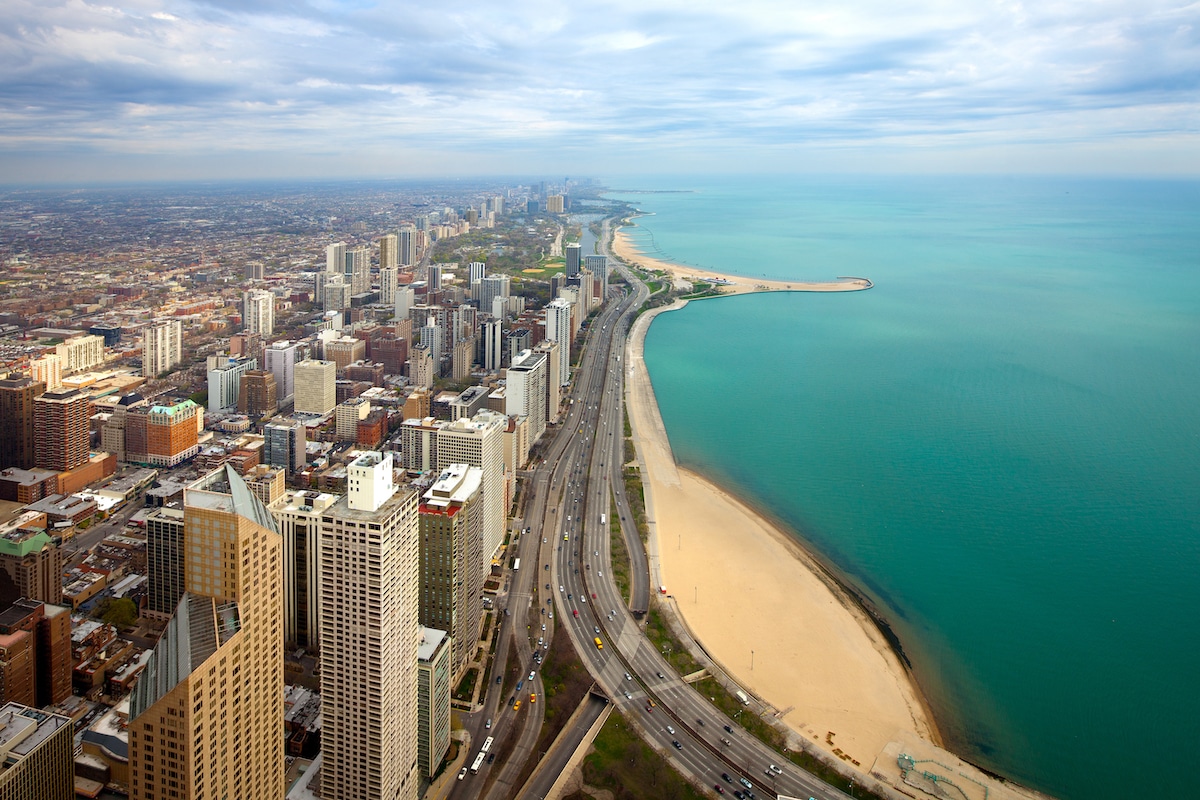 The scenic suburb of the Chicago Metropolitan Statistical Area, North Chicago is a prominent city within Lake County. The city has an estimated population of approximately 29,951 people who enjoy all the perks of living in a fabulous suburb with the big city conveniences. North Chicago lies on Lake Michigan and is renowned for its breathtaking views and abundant outdoor activities.