Monarch Air Group: An Inside View of the Private Jet Market in South Florida 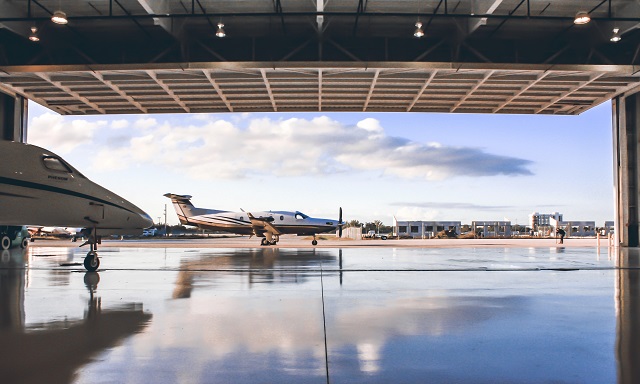 South Florida is well known for its beaches, sun, night life, real estate, top-notch hospitality and proximity to the Caribbean, just to name a few. And all these variables interact in a way to create the perfect conditions to make the South Florida private jet market blossom on a yearly basis, with a steady increase registered since 2010 of 10%.

Additionally, the overall increase in travel that has been causing delays and congestion within regular airlines pushes people who do not regularly fly private to utilize this means of transportation.

South Florida has developed into what is likely the highest concentration of private airports in the world: if you drive along Interstate 95 for (aerial) distance of 75 miles, you will pass 10 airports: KTMB, KTNT, KMIA, KOPF, KHWO, KFLL, KFXE, KPMP, KBCT, KLNA, KPBI. And to be fair, an important number of flights arriving in South Florida is due to flights from New York. In fact, Knight Frank’s Wealth Report 2017 ranked the Miami Palm Beach – Teterboro New York as the 3rd overall airport-to-airport route in the country.

Apart from both regions being important business and holiday hubs, one of the main reasons that explain the large amount of private charter flights between both areas, Greater Miami and New York, is the top-notch business aircraft infrastructure in place. From a wide array of regional airports, to several FBOs and a large pool of aircraft to choose from, the three-hour flight between both regions offers a superior travel experience.

Occasional travelers on the rise during summer season

The private jet charter market has a well-established target audience, naturally led by business people in search of timely, flexible and private air transportation who are willing to pay top dollars. But there’s a new mix of clients that have been taking a piece of the pie. They’re the so called occasional private jet travelers, who experience this top-notch service as the once-in-a-lifetime experience.

Especially during summer, the private jet charter market registers an interesting increase in occasional charters; by means of couples willing to add the private jet experience as part of their honeymoon or in the overall costs of their wedding, by transporting guests to that very special event.

And even chartering a private jet as part of bachelor and bachelorette parties has been required. For Monarch Air Group, the previous has pushed during the past years the overall yearly ratio of business to leisure travel to 60:40.

For them, this type of services account for 8% of the total sales between June and September. “Although occasional, it would be a mistake not to acknowledge this market. We, as private jet operators, have a great opportunity to transform this volatile market into something much more constant during this time of the year. That’s a challenge we’ve been embracing during the last 5 years with some interesting results”, states David Gitman, Executive Director for the Fort Lauderdale based operator.