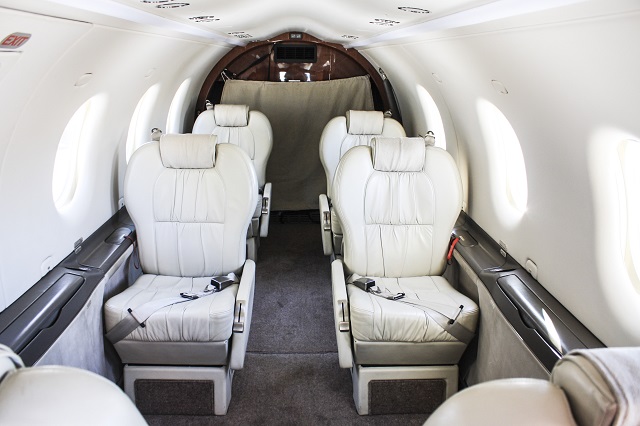 The Henley Royal Regatta is to rowing what Wimbledon is to tennis. World famous for its rowing races which date back to 1839, crews from places like Japan and New Zealand will all come to race on the Thames this year from July 4 to 8, 2018.

Charter a private jet to Henley Rowing Regatta in England

International university rowing teams, clubs and Olympic crews from all over the world put their skills to the test each July as they race along the Buckinghamshire – Oxfordshire border. Meanwhile, those attending the races drink Pimms and admire each other’s fabulous outfits.

In 1839, the mayor and people of Henley-on-Thames introduced a rowing race in July as part of a destination marketing campaign to attract tourism to the town. Since then (with the exception of the two World Wars), the Henley Regatta has been running every July and attracts international crews and athletes from around the world, as well as all the people who come to watch. For most of history, the regatta was open to only male competitors, however, in 1975 this changed with the first female competitor being Christine Paul.

Due to the races beginning long before any national or international rowing federations and rule committees were formed, the Henley Regatta has grandfathered in its own set of rules. The races are head-to-head, with only two boats participating in the one mile and 550-yard race course in each competitive heat. Due to this rule, there are as many as 100 boats racing some years, with each race taking about 7 minutes a day.

The regatta is considered to be part of the English social calendar and has strict dress codes. The Stewards’ Enclosure, for example, has a strict dress code of suits for men and hats, dresses and skirts below the knee for women.

In true and quintessentially British tradition, the banks of the Thames from Henley’s bridge to Temple Island each year transform into a rowing arena like no other. Covered with striped tents, white picket fences, and traditional boathouses, the event hosts an array of VIP areas and lounges that make it more of an English afternoon garden party full of spectators wearing straw hats and watching the hundreds of boats racing.