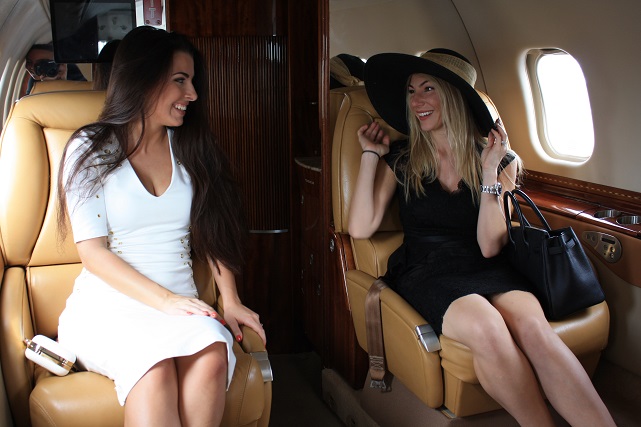 Between the skyscrapers and bright city lights in Taipei, there are also charming streets and secret corners that are just as intriguing to tourists looking for a unique experience. These quaint old streets consist of traditional architecture, markets, and boutique shops, exhibiting the perfect essence of Taiwan’s glittering and rich culture.

Like in the photos, Taiwan’s old streets exhibit heritage and tradition with paper lanterns and delicious street food, making the city infinitely wonderful. The Bopiliao District, for example, has plenty of traditional tea shops and trendy cafes.

Taipei is quite affordable

Of all the destinations you can go to in Asia, Taipei is fairly underrated compared to cities like Shanghai or Tokyo, but this makes the city less crowded and expensive. With great public transportation, Taipei offers city life as well as mountains. Before Dubai’s Burj Khalifa, Taipei 101 was the tallest building globally, and the views from the 101st floor offer stunning views of the city and the mountains, known as the Four Beasts.

For an art lover, you can visit the Taipei Fine Arts Museum, or for an outdoorsy experience, go to Yangmingshan National Park for its flowering hydrangea garden and natural hot springs. There are also many creative parks around the city as well, which are essentially industrial spaces and factory warehouses that have been repurposed into arts and cultural venues.

Two of the most popular in Taipei are the Huashan 1914 Creative Park and the Songshan Cultural and Creative Park, which house fashion shows, cultural shows, exhibits, art seminars, and product design expos.

Taipei is rich in culture and art

In addition to the art and culture of this city, Taipei is also known for its “small bites” called xiaochi, which you can find on almost every street corner. However, the best place is the Shilin Night Market, as it’s a popular destination for food and medicinal herbs, and gift shops.

For something a little bit more quirky, try the popular Taiwanese pastime of shrimping, where locals and interested tourists cast lines into indoor concrete pools filled with shrimp, which you can barbecue and eat on the premises, so long as you get them.

Finally, immerse yourself in luxury at the Shangri-La’s Far East Hotel in Taipei for an incredibly relaxing and rejuvenating vacation that you will remember for a lifetime.