Charter a private jet in Taipei: 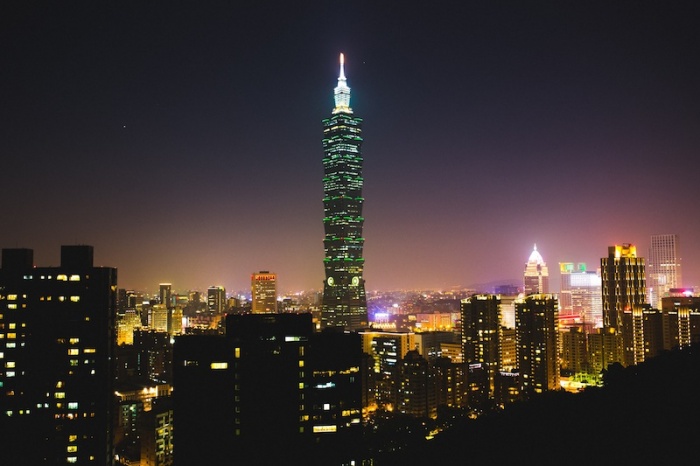 Taipei is both the municipality and the capital city of the Republic of China on Taiwan. Taipei has been the temporary capital of the Republic of China starting from 1949. Most of its territory is an area of the Taipei Basin. Taipei is a major center of education, high-tech, politics, industry, culture and economy in Taiwan and is the homeland of the most concentrated Chinese-speaking world.

Foreigners primarily know Taipei for its unusually hot springs and two most popular sights called Yangmingshan and Maokong. However, this city has far more landmarks to surprise and excite you with.

Situated in Dayuan District of Taoyuan City that is 40 km on the west from the city, the Taiwan largest and busiest airport Taiwan Taoyuan International Airport serves Taipei.