Charter a private jet in Bellevue 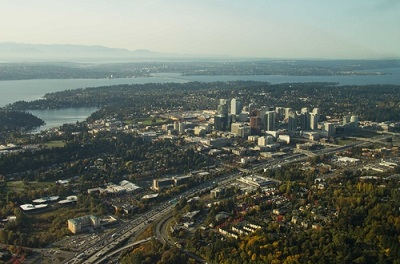 Bellevue is a city in northwestern Washington, across an inlet of Puget Sound to the east of Seattle. It is the 6th wealthiest of 522 communities in the state of Washington. In 2008 the city of Bellevue was ranked #1 in CNNMoney’s list of the best places to live and launch a business. The most popular places of interest include Bellevue Arts Museum, Downtown Park, Rosalie Whyel Museum of Doll Art, Meydenbauer Center, KidsQuest Children’s Museum, and some others.