Charter a private jet in Seattle 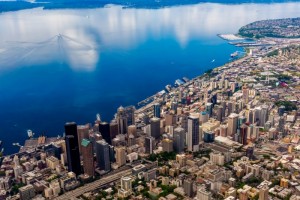 Seattle is the largest city of the US state of Washington. It is a vibrant city, well known for its Seattle Space needle. Seattle is encircled by the Elliott Bay, Lake Union, Lake Washington, Mount Rainier, the Olympic Mountains, and the Cascade Mountains. It has many cafes, farmers markets, beautiful museums, theaters, concert hall, luxurious restaurants, such as SkyCity restaurant located at the top of the Seattle Space Needle.