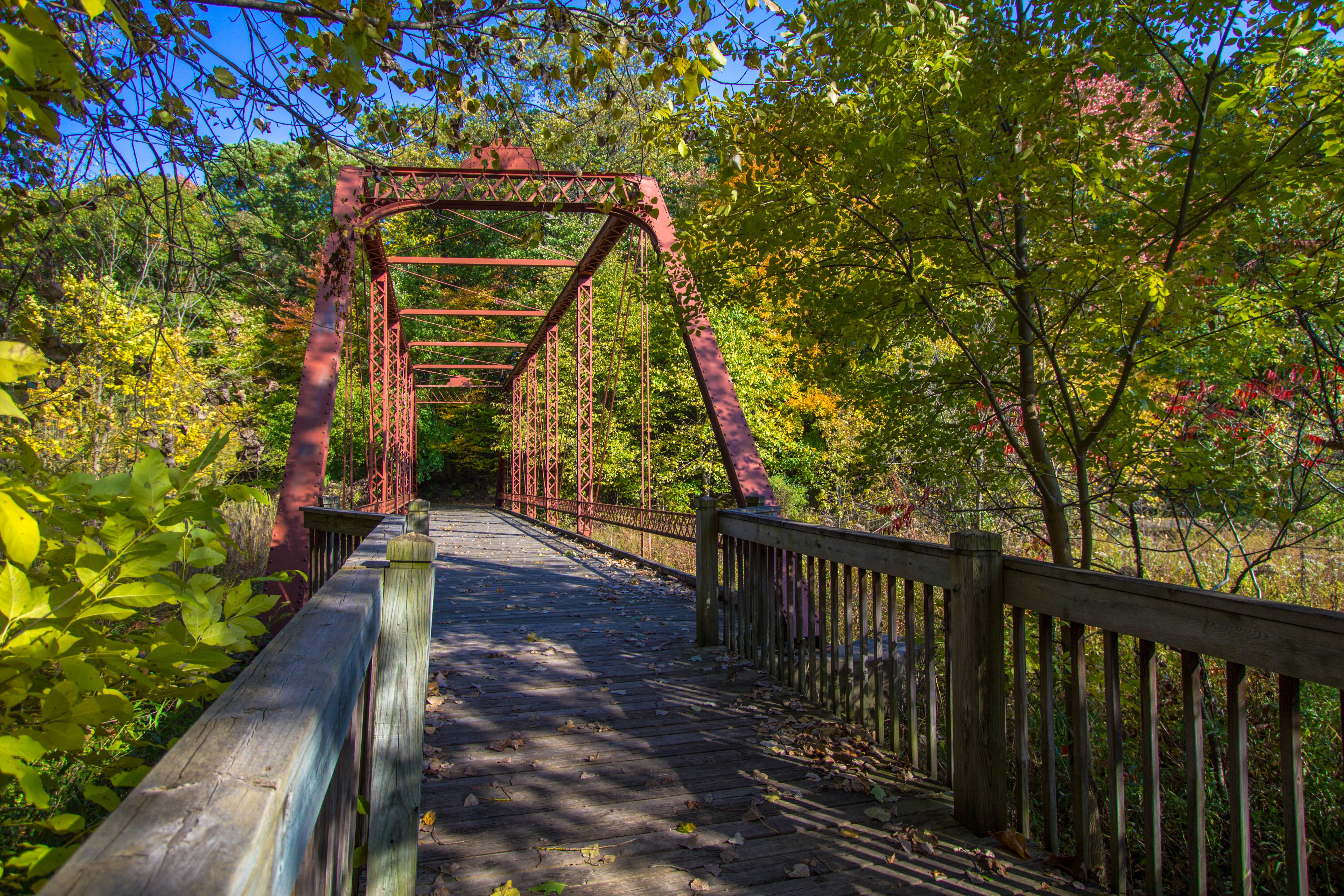 Situated at the confluence of the Battle Creek and Kalamazoo rivers, Battle Creek is a thriving city in northwest Calhoun County. The city’s population is about 53,000 people. Battle Creek hosts a few famous festivals, such as the International Festival of Lights, The Battle Creek Field of Flight Entertainment Festival, and The World’s Longest Breakfast Table.