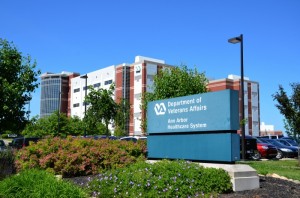 Ann Arbor is 6th largest city in southeastern Michigan with a population of about 113,934 people. The city is home to the University of Michigan, a world-known institution of higher education. The most popular tourist attractions include the Ann Arbor Symphony Orchestra, the Ann Arbor Civic Theatre, the Ann Arbor Ballet Theater, Ann Arbor Hands-On Museum, Michigan Stadium, and some others.

The city is served by Ann Arbor Municipal Airport, along with Detroit Metropolitan Airport, and Willow Run Airport.