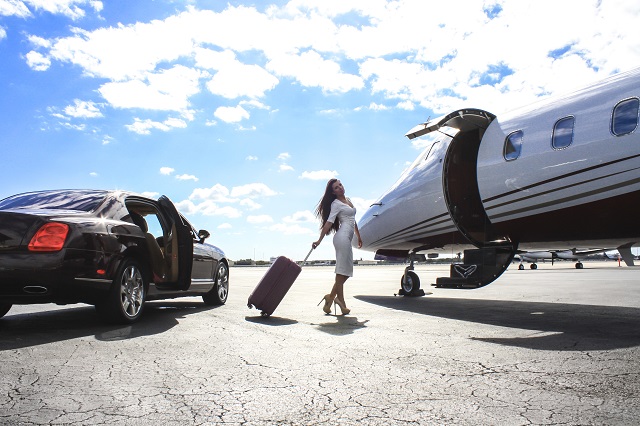 Whether you want to visit Europe to participate in the Edinburgh Festival Fringe or immerse yourself in Argentinian culture as you visit Buenos Aires for its famous tango festival, August is a month that is full of cultural immersion and authentic experiences that is only a flight away.

Though the Burning Man festival is a festival that is hard to describe, as you need to personally experience it to understand what it truly is – in short, it is a temporary experimental community in the middle of Black Rock Desert in the northern part of Nevada that is filled with art, music, and dance.

Influenced by 10 main principles: “radical” inclusion, self-reliance, self-expression, community cooperation, civic responsibility, gifting, decommodification, participation, immediacy, and leaving no trace, the festival culminates in the ritual burning of a large wooden effigy, called “the Man.” Each year, approximately 70,000 people come to Black Rock Desert among of which as A-list celebrities and discerning individuals from around the world.

The largest art festival in the world, which according to the Scotsman newspaper in 2017, spanned 25 days and featured 53,232 performances of 3,398 shows in 300 different venues. From theater, music, film, and dance, “the Fringe,” as the locals call it, has it all. Developed over 70 years ago, the Fringe takes over Scotland’s capital each August as it draws in a crowd of performers, artists, and attendees from all around the world.

Every August, the streets of Notting Hill in the Royal Borough of Kensington and Chelsea, explode into a beautiful carnival full of music and dancers that is a true highlight of London’s summer social calendar. Celebrating the Caribbean culture, it is Europe’s biggest street festival and a significant event in Black British culture.

August is a month of tango in Buenos Aires, Argentina. The International Tango Festival is not only the biggest tango party in the world but it’s also two events in one. La Festival, is a 9-day celebration full of tango shows, classes, and film screenings across the city, and the Tango World Championships, being the finest tango competition of professional dancers. This festival not only celebrates the dance itself, but also the passion and love that is unique to the Argentinian culture and identity.

From Burning Man to feathers and music in the streets of London, these are some of the biggest and must-attend events in August this year.