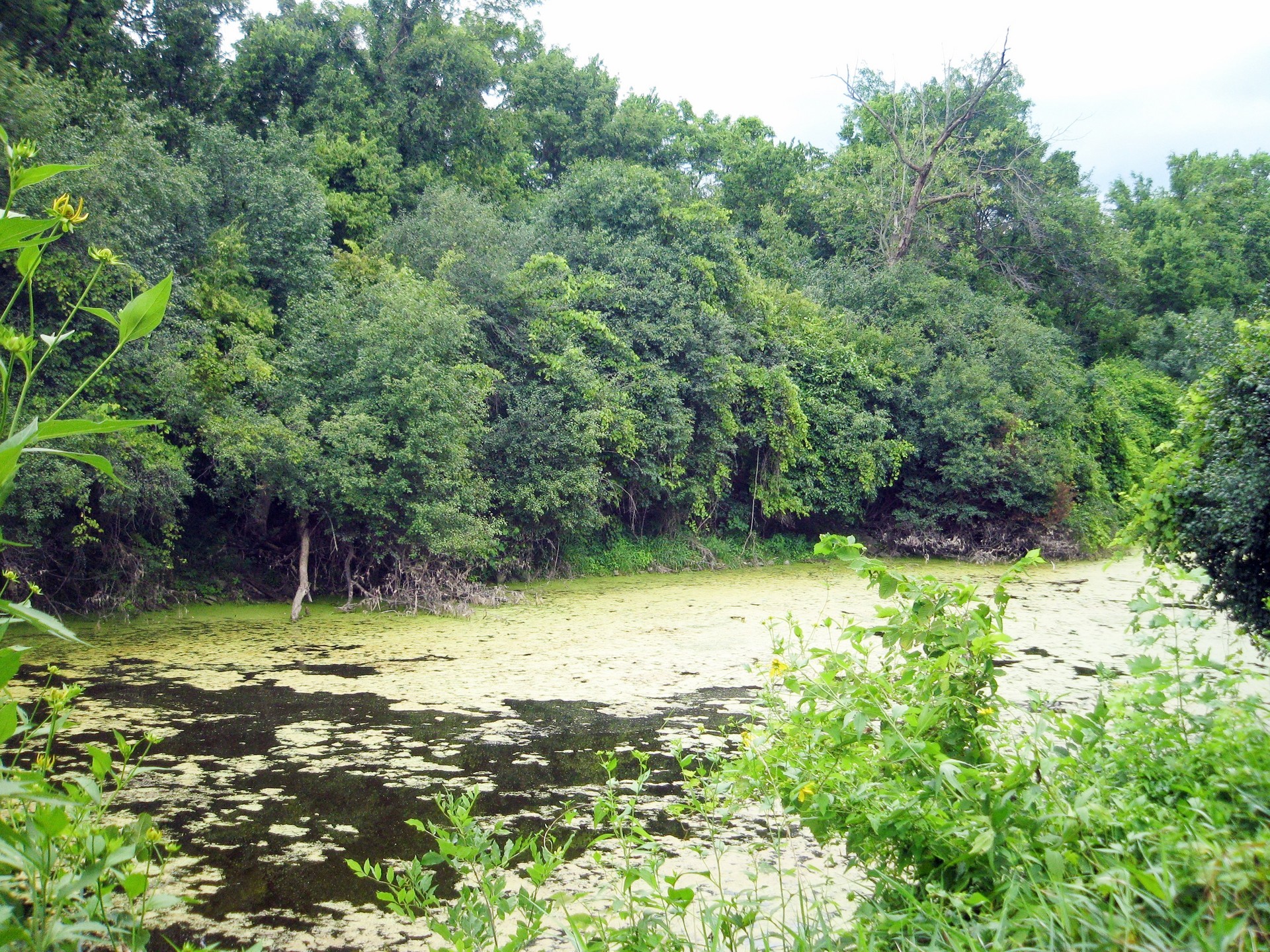 Nestled in Lake County, Zion is a growing city with a population of about 24,029 people. It is the nearest city to South Beach within the Illinois Beach State Park. Zion is well-known for its diversity of sports activities as well as a host of recreational options. Even though the municipality does not have a lot of facilities, it still has all the conveniences neede for a great life.