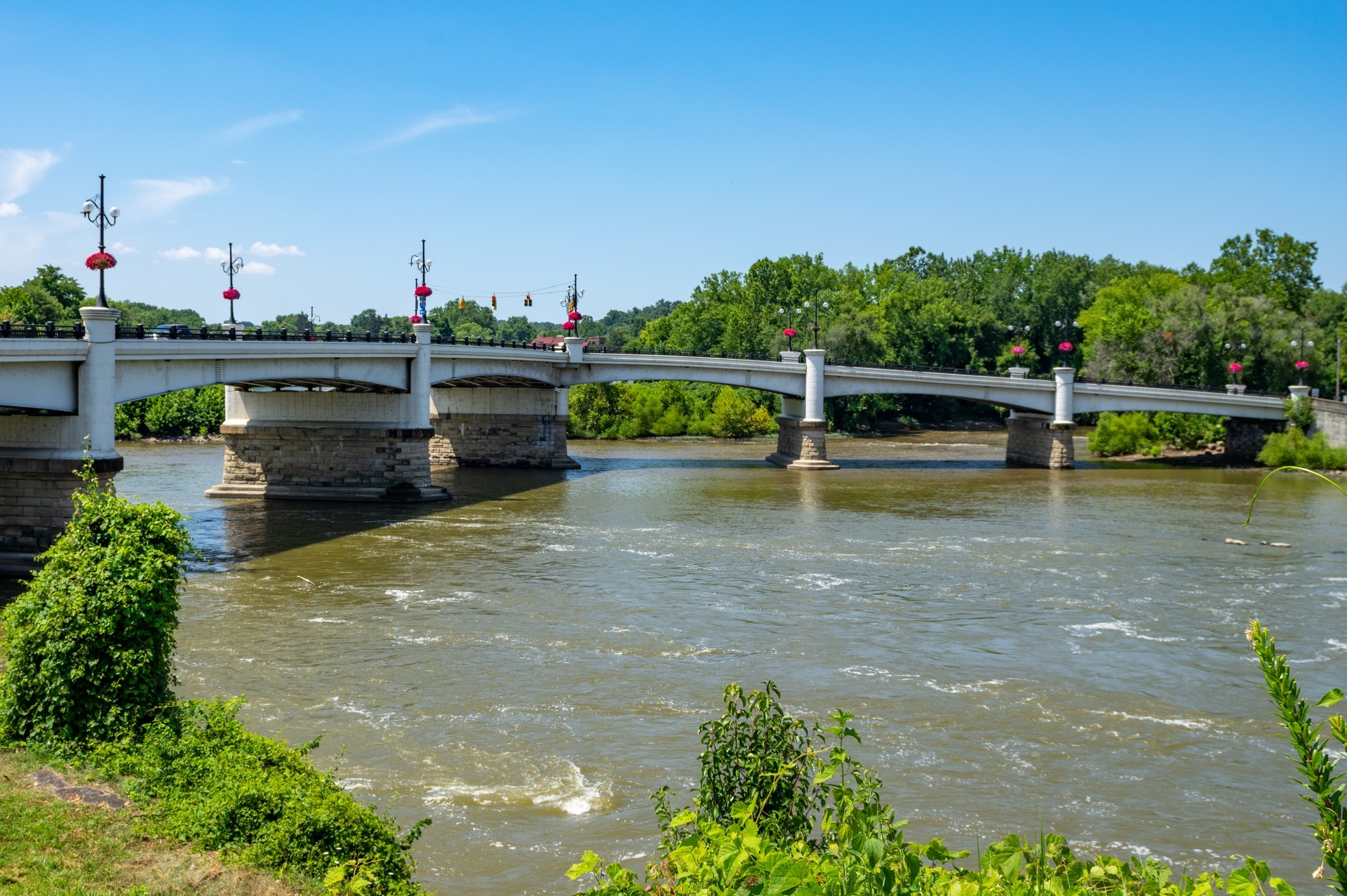 Nestled along the Muskingum River, Zanesville is the county seat of and a city in Muskingum County, with an estimated population of approximately 25,411 residents. Zanesville boasts a vibrant downtown perfect for shoppers and diners, numerous attractions and is famous for its Zanesville Y-Bridge, a three-way bridge listed on the internationally known National Register of Historic Places.