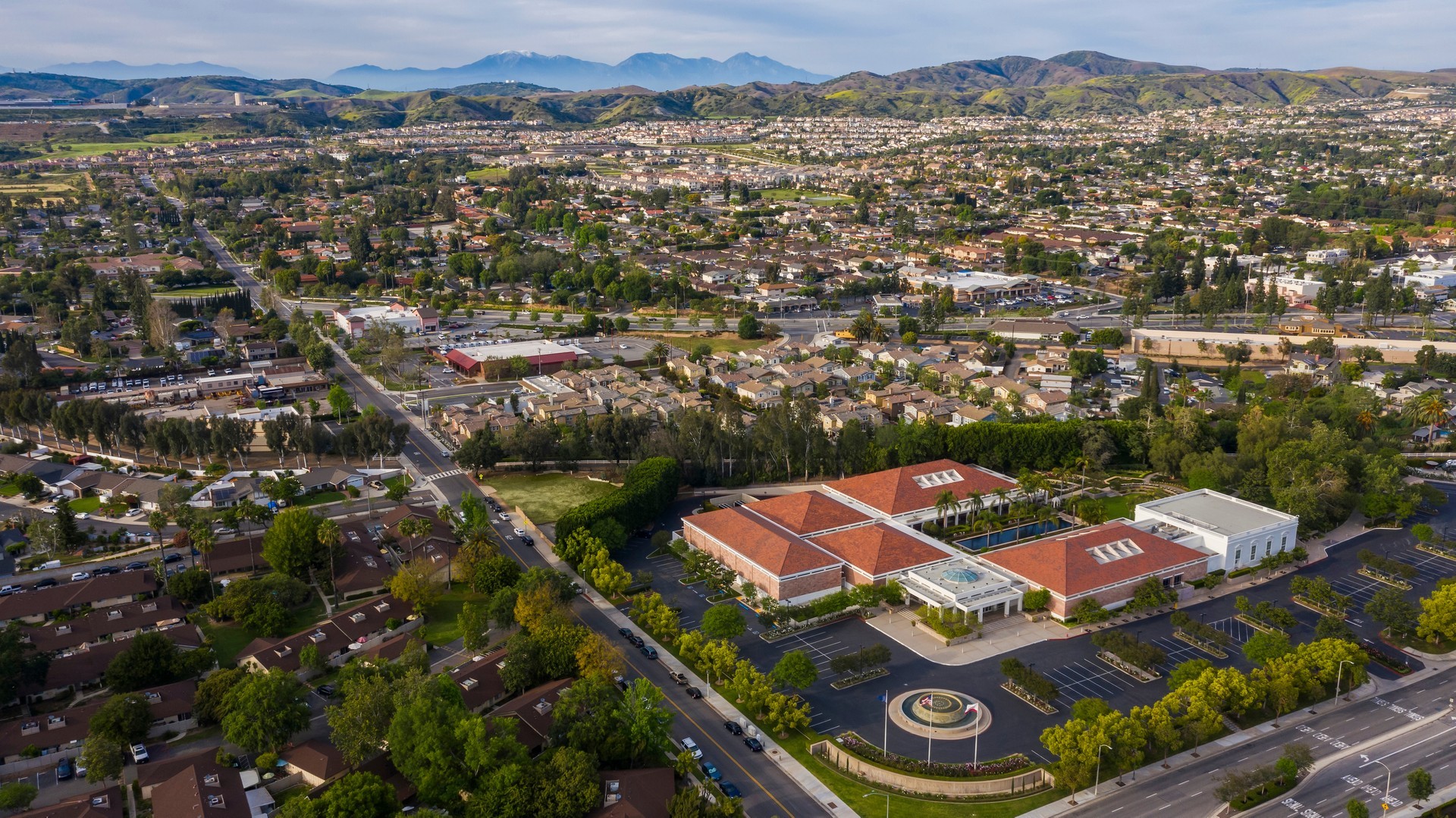 Situated 37 miles southeast of Downtown Los Angeles and 13 miles northeast of Downtown Santa Ana, Yorba Linda is a city in Orange County, with a population of around 66,000 residents. It boasts a strong small business community, with Savi Ranch being a major commercial district in the city.

Some of the most famous tourist attractions in Yorba Linda include the Richard Nixon Presidential Library and Museum, Jessamyn West Park, Canyon Inn, and Box Canyon Park, among the others.