Charter a private jet in Worcester 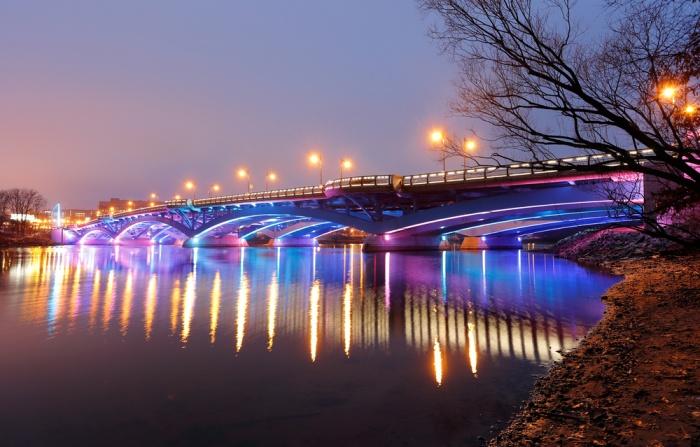 Located about 38 miles east of Springfield and 40 miles west of Boston, Worcester is an industrial and college city in central Massachusetts, on the Blackstone River. It is also the county seat of Worcester County. With the population of about 181,045 people, Worcester is the 2nd largest city in New England. The total area of the city is 38.6 square miles. Nicknamed the “Heart of the Commonwealth”, a heart is the official symbol of Worcester.