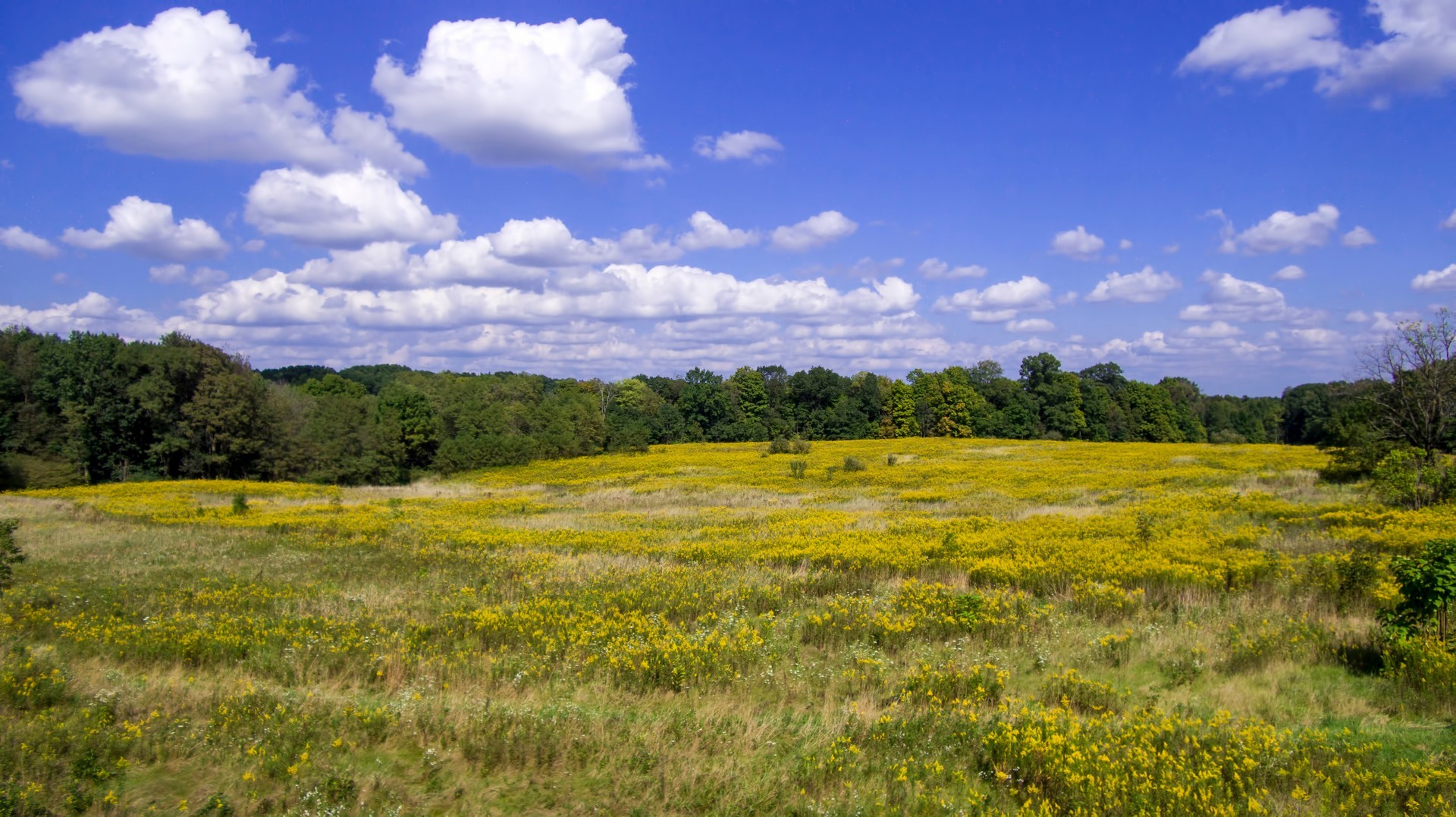 Situated 35 miles southwest of Akron and 50 miles south-southwest of Cleveland, Wooster is the county seat of and a prominent city in Wayne County. The city has an estimated population of about 26,375 people and is well-known for being home to The College of Wooster as well as the birthplace of the famous Compton brothers. Wooster boasts a rich cultural heritage, diverse amenities, great education, and a thriving economy.