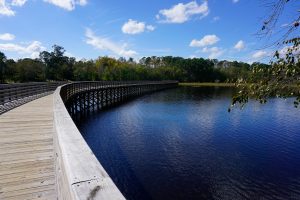 Nestled in the heart of eastern North Carolina, east of Raleigh, Wilson is the county seat of and a city in Wilson County, with a population of about 50,000 people. The city has a diverse economy mainly focused on service businesses, manufacturing, and agriculture, as well as low crime rate, spectacular landscape, excellent schools, and incredible tourist attractions. Wilson is home to the Wilson Community College and Barton College.

The closest major airport to Wilson is Pitt-Greenville Airport, which is located 38 miles from the city center and provides domestic flights.