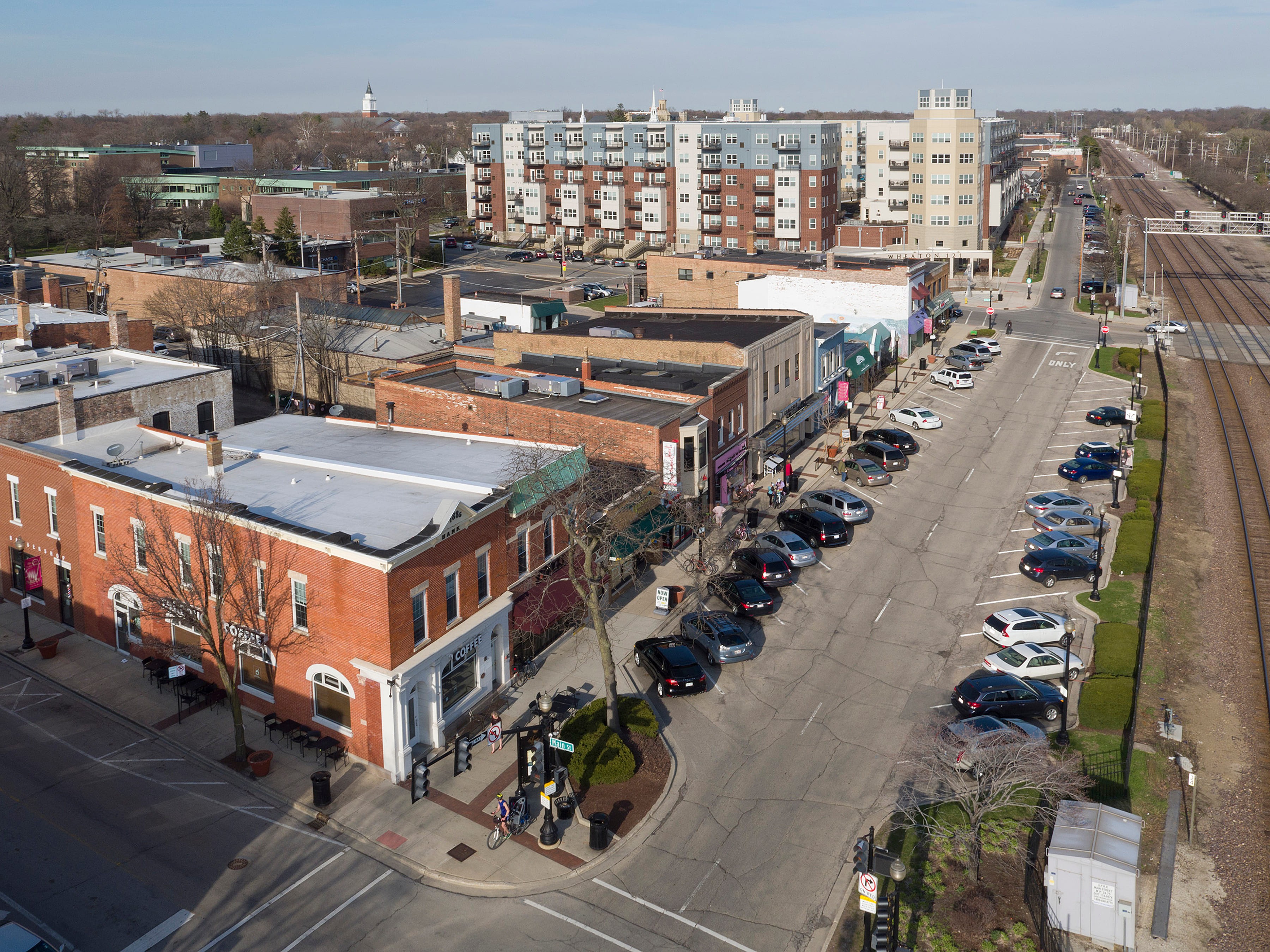 Situated about 30 miles west of Chicago, Wheaton is the county seat of and a distinctive city in DuPage County, with a population of more than 53,000 people. Its blend of small-town charm and big-city amenities makes Wheaton one of the best places to live and visit. The city is known for its fascinating downtown and spectacular historic neighborhoods and offers excellent recreation opportunities.